‘Warcraft 3: Reforged’ release date: Remaster might come out in November 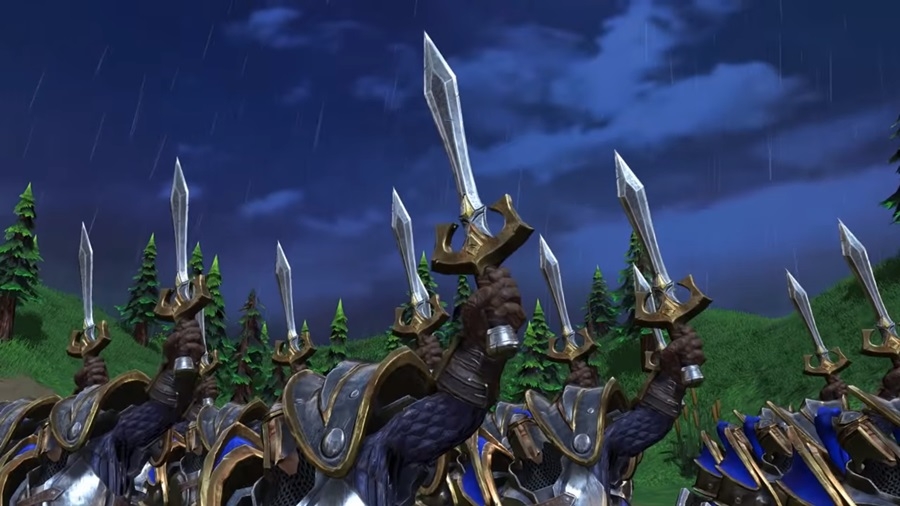 Blizzard has yet to make an announcement when “Warcraft 3: Reforged” will be released, providing only vague information that’ll come out this year. With 2019 now in its second half, fans have been wondering – and fearing – how the development of the remaster has been going.

Developer Pete Stilwell said on Jun 11 that they’re still hard at work in polishing “Warcraft 3: Reforged.” When that will be finished is anyone’s guess at the moment but it could be very close judging by the upcoming events in the next few months.

First up is Gamescom. The video game trade fair will be held on Aug. 20 to 24. So is there any chance that “Warcraft 3: Reforged” will make an appearance during the event?

No, unfortunately. Blizzard has already posted on its website that it will not be present at Gamescom 2019 and sends their apologies to the fans. Thus, the next big event that could host “Warcraft 3: Reforged” is BlizzCon 2019 that will take place on Nov. 1 and 2. With the gaming studio announcing that the remaster will come out this year, the event will be the perfect place to showcase it and bring buzz to the RTS title.

Of course, with November four months away, fans will need to wait a bit more for “Warcraft 3: Reforged” to come out. The good news is that the beta version will be released before the official launching, which will be a welcome balm until BlizzCon arrives.

Warcraft 3: Reforged can potentially propel the franchise to the mainstream scene

As for the changes that “Warcraft 3: Reforged” will bring, it’s not expected to provide massive alteration in the title’s gameplay. One of the few things that the remaster will improve on is pathfinding that will allow troops to intelligently pick a route that will be the most advantageous for both sides. Another welcome feature is the new ladder system of the game that will be added to Battle.net.

As for what the community is hoping for “Warcraft 3: Reforged,” the main goal right now is to bring in more players into the fold in an attempt to push its popularity to the ESport mainstream scene. With the competitive gaming ecosystem dominated by other genres, the remaster is in a position to create hype for the RTS franchise that can potentially propel it to the heights it previously stood upon. And who knows, maybe it can even convince Blizzard to finally create “Warcraft 4.”