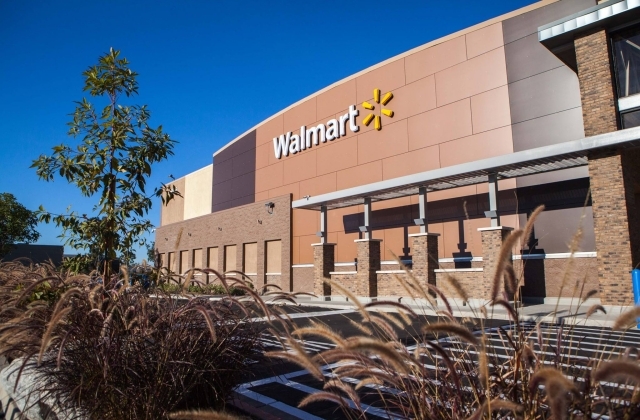 Walmart will be removing the company’s quarterly bonus incentives as it imposes a wage hike for its employees. It was said that the retailer already started to implement the hourly salary increase of 75% of its workers in the chain’s stores, club, and supply management teams.

However, as the wage hike slowly takes effect, the quarterly bonuses at Walmart will have to be canceled. According to Fox Business, the company will stop this incentive by the end of October and will affect associates with hourly pay.

But then again, the company explained that the said bonus is not exactly going away but it is just being folded into their new higher hourly pay. "The quarterly bonus makes up just a portion of the pay raise associates are getting," the company said.

It was two weeks ago when the Bentonville, Arkansas headquartered retailer corporation that operates a chain of hypermarkets, discount department stores, and grocery stores in the United States, announced an hourly wage increase for its 565,000 store associates.

The company added that workers at the front end, general merchandise, and food units will be receiving at least a $1 increase per hour. It also suggested that this adjustment offers more in terms of payment so this is better.

"The overwhelming majority of our associates say their hourly wage is the most important part of their pay and by folding the bonus into the overall pay raise, associates receive consistent, predictable pay," Walmart’s spokeswoman, Anne Hatfield, said.

She further confirmed last week that the company will be getting rid of the additional pay on Jan. 31, 2022, and will roll it out into the employees’ base pay instead. The bonuses given to workers are handed out four times a year and this has been the practice for decades.

Finally, Hatfield shared that this new change in the payment system will make compensation more consistent and predictable for the workers so it is more beneficial. CNBC reported that Walmart informed its employees about the new pay structure by sending out a memo last week. The publication tried to get a copy of the note but was declined by Hatfield and explaining its internal communication.