Cathay Pacific confirms closure of its London pilot base 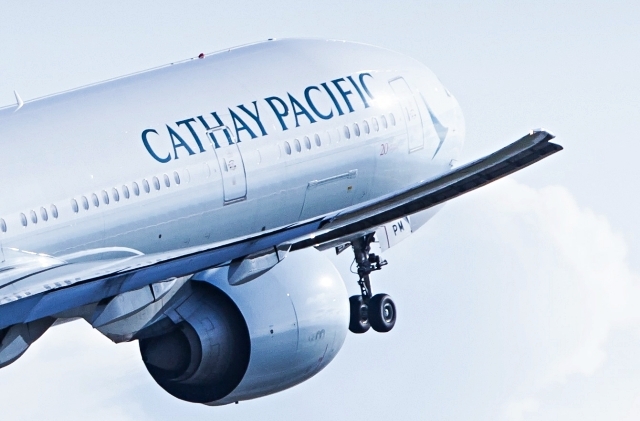 Cathay Pacific Airways, the flag carrier of Hong Kong, is set to shut down its pilot base in London. It was added that the airline will also be reviewing the remaining bases in the U.S. to decide if it will close them too or not.

Cathay Pacific Airways announced on Thursday, Sept. 9, that it made the decision as it struggles to keep up with the business after suffering from the adverse effects of the COVID-19 pandemic. Moreover, according to Reuters, the closure of its London pilot base comes after the company completed its review on this particular base in July.

Prior to this latest shut down, the airline already closed its bases in Canada, New Zealand, Germany, and Australia this year and it was estimated that 280 crew lost their jobs. It was said that the move was done so it can focus on its operations in Hong Kong. Pilots in HK agreed to permanent pay cuts just so they can retain their jobs.

As for London, most of the Cathay Pacific pilots there have not been working since April of last year as the travel business went downhill. Due to the pandemic, people have been staying at home so there were few to no bookings at all. Now, to provide assistance to the pilots in London, the airline offered them the opportunity to move to Hong Kong but it is not clear if they have accepted this.

Finally, Cathay Pacific Airways reiterated that the decision to close its London pilot base has nothing to do with the pilots’ professionalism. It was stressed that this is all due to the company’s financial situation. It was not mentioned though as to how many pilots will be affected by the closure but it was said that there are about 100 cockpit crew members there.

“Cathay Pacific has informed the concerned pilots of its decision to close the pilot base in London after an intensive consultation period,” South China Morning Post quoted Cathay Pacific’s spokesperson as saying. “The decision is not one we have taken lightly and does not reflect on the professionalism of the pilots based in London.”