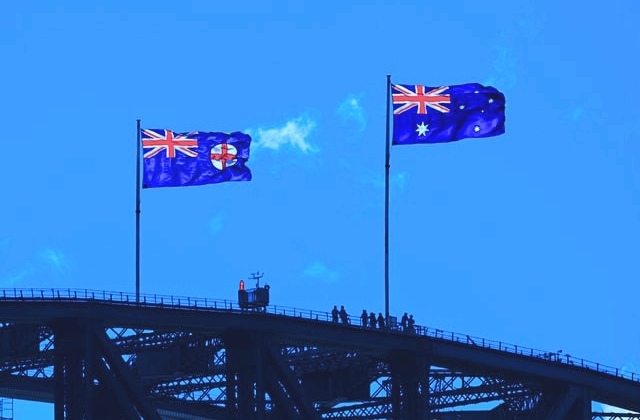 Facebook started blocking all Australian news content yesterday. The action was in response to the country’s move to push the News Media Bargaining Code that will force Mark Zuckerberg’s company to pay for news.

Apparently, Facebook has no plans to comply, so before the new policy could be passed as a bill, the American tech giant took action to show it would rather withdraw its service in Australia than to compensate publishers for every news link that will appear on the platform.

One of the firsts to react to Facebook’s blocking of the news content from Australian publishers was the country’s Prime Minister Scott Morrison. He slammed the social media network and said that the action was “as arrogant as they were disappointing.”

Treasurer Josh Frydenberg also commented during the press briefing on Feb. 18 that the tech company’s move was wrong. He said that Facebook should not have responded that way and called its move unnecessary.

“They were heavy-handed and they will damage its reputation here in Australia,” CNBC quoted Frydenberg as saying. He added that the decision to restrict Australians’ access to government sites like emergency services was totally not related to the proposed media policy that has yet to pass through the Senate.

Frydenberg was referring to the fact that Facebook did not just ban news publishers or disallowed Australians to view or share news content. FB also wiped out government and charity pages, so they are really disappointed.

Aside from the Australian government officials, a British lawmaker also reacted and called for stricter rules against tech companies as a result of Facebook’s actions. Julian Knight, head of the British Parliament's digital, culture, media, and sport committee, said that the decision was irresponsible and called FB a bully.

"This action - this bully boy action - that they've undertaken in Australia will I think ignite a desire to go further amongst legislators around the world," he told Reuters. “It is certainly deeply disturbing that Facebook is taking this step particularly during a global pandemic when trusted news sources and reaching audiences is so important for authorities.”