Wendy's restaurant returning to the UK after 21 years 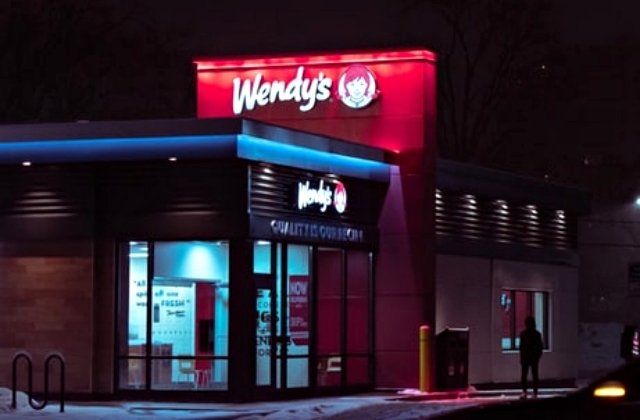 Wendy’s is a well-known brand of fast-food, and in fact, it is the third world’s largest burger chain after McDonald’s and Burger King. However, it has no stores in the U.K., as the last Wendy’s restaurant in this region shut down in 2000.

The plan for Wendy’s comeback

This means that it has been 21 years since the British citizens last tasted the famous juicy square burger patties that Wendy’s is known for. But there’s good news - the American fast-food franchise is relaunching the restaurant again in the U.K.

It was reported that Wendy’s comeback in the region was in the planning since 2019, and now it is coming to fruition. Initially, the company is opening two branches within the first two quarters of this year. The restaurants will be built in Reading and Oxford, and it is hoped that a branch in London will soon follow.

"I can confirm that Wendy’s will be opening in the United Kingdom in the first half of this year,” UK’s Mirror quoted Wendy's spokesperson as saying. "Our first location will be in Reading and I can also confirm that we will open a restaurant in Oxford. We are also exploring additional opportunities in the London area.”

Wendy’s first arrived in the United Kingdom in the 80s, but it was forced to leave in 2000. Other American fast-food brands also landed on the British shores in the same era as Wendy’s, such as Taco Bell and Five Guys. However, the two made it and were able to maintain a strong foothold in the U.K. market.

Amid their success, Wendy’s struggled to stay afloat, and soon, it was not able to maintain its success in the country, so it slowly shut down until the last store closed its doors 21 years ago. As per Forbes, the company cited high property and operating costs as the reason for their exit in the U.K.

Meanwhile, despite the previous failure, Wendy’s is giving it another shot, and the British people will be able to see the restaurant again soon. The company is currently looking for individuals to be new franchise owners of the restaurant that will operate on the high street.