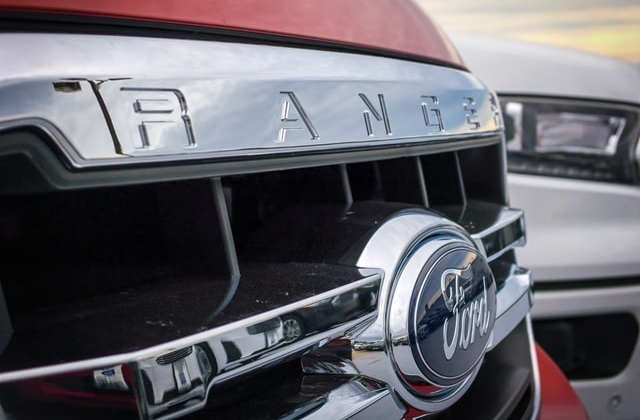 Ford Motor recalls more than 150,000 vehicles, and most of them are older truck units that have been fitted with outdated or discontinued Takata airbag modules. These were said to have been installed on units with collision and theft repair records.

The American carmaker revealed that it recalls 144,340 Ford Ranger trucks in the U.S., and these were made between 2004 and 2006. It is also calling back 8,800 same Ford Ranger truck models in Canada as these may have those obsolete Takata parts.

The company stated that it is issuing a recall after the U.S. National Highway Traffic Safety Administration sent in a request for them to do so. Ford admitted that it could no longer find 45 inflators that may have been fitted in the trucks, so the NHTSA ordered the recall.

Moreover, Seattle Times reported Ford already lost track of the older Takata airbags that it used when it built the vehicles. These were the types that have been reported to be dangerous because they can explode and send shrapnel flying; thus, cars with these airbags are being recalled.

This recall that covers Ford vehicles in the U.S. and Canada is just one batch of the recent callbacks. This is because another 1,100 models were also found with the discontinued Takata airbags. This affects Ranger models from 2004 to 2006 and certain units from 2004 to 2011.

At any rate, Reuters reported that Ford has not recorded or been aware of any vehicular mishaps or injuries from the Takata airbags in these models. However, they were obliged to check on the listed vehicles at the request of the U.S. NHTSA.

Meanwhile, the issue with Takata airbags has already prompted millions of recalls in recent years. It is not just Ford, but other car brands that have the same inflators were ordered to issue recalls as well.

This problem caused a series of vehicular callbacks and is considered the largest auto recalls in U.S. history. So far, 67 million inflators were already recalled by at least 19 car companies.