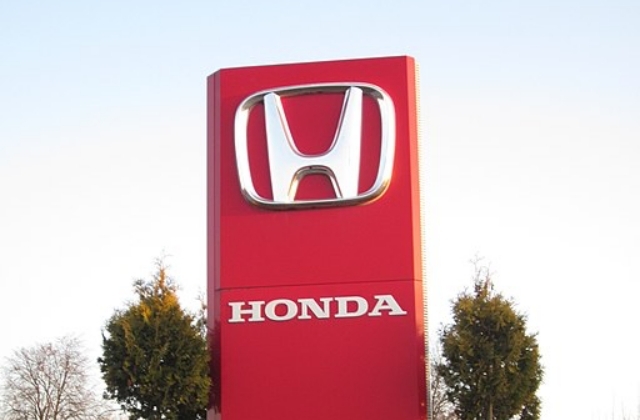 Honda Motors is promoting its research and development head, Toshihiro Mibe, to the chief executive officer position. The promotion was revealed this week, but the company has yet to make an official announcement.

The formal announcement from Honda

The information about Honda’s move to assign its new CEO was disclosed to Reuters by two individuals who have direct knowledge of the matter. It was said that Mibe’s appointment as the next chief is an indication of the company’s deeper plans to shift to electrification or the building of electric cars.

Based on the report, the Japanese carmaker is set to announce Toshihiro Mibe’s new assignment this coming Friday. It will happen after Honda’s board meeting, and with his appointment, Mibe will be replacing the current president, Takahiro Hachigo.

The source of this information requested to remain anonymous because Honda has not made the details public as of the moment. At any rate, Mibe will be confirmed as the new president as well as the automaker’s representative director at the annual shareholders' meeting that will take place in June.

The 59-year-old Mibe has been with Honda since 1987, as per Nikkei Asia. He will succeed Hachigo, who served as the company’s CEO for six years.

The soon-to-be appointed chief works at Honda’s engine development division and currently the head of R&D, a Honda subsidiary, since 2019. He has a broad knowledge of low and zero-emissions technology on vehicles. Mibe also held positions as the firm’s operating officer in 2014 and also managing intellectual property and standardization prior to his new assignment.

Meanwhile, it is not known if Takahiro Hachigo will still hold another position in the company once he steps down. But one thing is for sure, Seiji Kuraishi, the current executive vice president and chief operating officer at Honda, will be retained and remain in his office to work with Mibe.

Finally, under Toshihiro Mibe’s leadership, Honda is expected to promote environmentally-friendly electric cars. This is timely since the Japanese government and other countries are planning to get rid of gasoline-powered vehicles by the year 2035. This project will also work with the aim of lowering carbon emissions to net-zero by 2050.