The Harsh Reality of Starting a Vape Shop in 2021

Which Lens Should You Choose Before Cataract Surgery?

Walgreens to award $25 to new recipients of COVID-19 vaccine 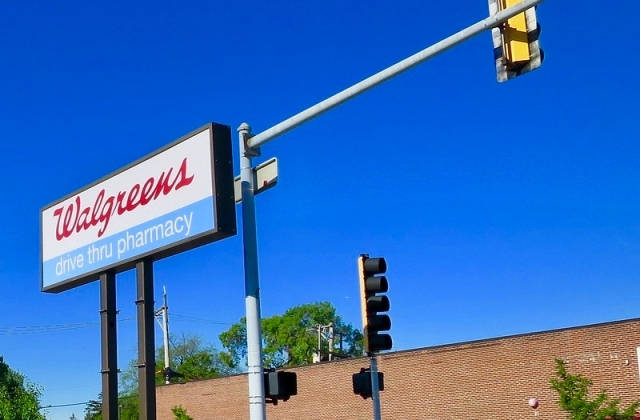 Walgreens is doing its part to encourage people to get vaccinated. Early this week, the second-largest pharmacy chain in the United States announced that it will be giving $25 in the form of store credit to individuals who will get their COVID-19 vaccination in Walgreens sites in the next several days.

USA Today noted that Walgreens’ incentive was announced as other big companies also declared various giveaways and perks to U.S. citizens who received their vaccines to fight COVID-19. The pharmacy’s rival, CVS also offered benefits such as a chance to win in its million-dollar sweepstake.

Restaurants and other food companies also offer treats to vaccinated individuals. For instance, for months now, Krispy Kreme has been giving away free donuts and coffee for customers who have their vaccination cards.

As for Walgreens, the incentive comes in two types: first, they can prefer to get store credit that will be loaded to their myWalgreens account or they can also choose to get the Walgreens gift card with the same $25 credit. It should be noted that this giveaway will be offered to customers who will receive vaccines at its pharmacy from June 22 to June 26.

Walgreens’ support to the government

The perk is a way to support the government for its call for everyone to go out and get vaccinated. A lot of people are still hesitant to get it so it is hoped that these offers could help in some ways.

“Walgreens is providing the added incentive to encourage more individuals to get a COVID-19 vaccine in support of President Biden’s National Month of Action,” Walgreens said via press release. “As part of these efforts, 4,000 Walgreens locations have extended pharmacy hours during Fridays in June, with the goal of providing additional flexibility for walk-in vaccinations.”

Meanwhile, citizens can make appointments for their vaccination at Walgreens’ hundreds of pharmacy locations. They can just call the hotline for scheduling and confirmation of the branch.

“Walgreens already has more than 400 24-hour pharmacy locations across the country where individuals can receive the vaccine at their convenience. Individuals can visit the online store locator or call their local Walgreens for hours of operation,” the pharmacy said.