Google slashing in-app payment fee in South Korea by half 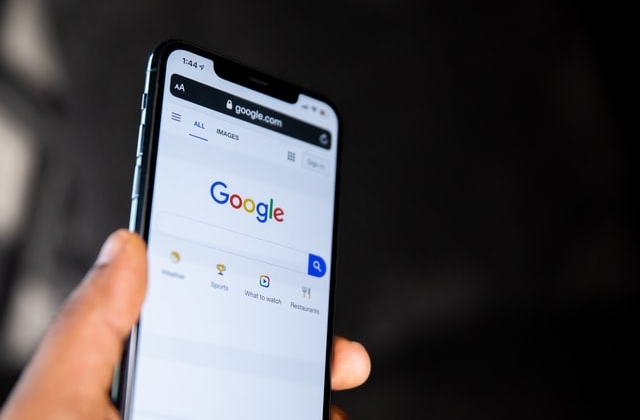 Google revealed it made the decision to slash its in-app payment fee in South Korea by half. From 30%, a new policy will implement just a 15% fee, and this will take effect in October.

The lowered in-app payment fee is for content platforms, so all digital content producers of novels, web-based comics, audios and more, on Google Korea’s platform are set to benefit from the new scheme.

Pulse News reported that sources shared on Wednesday, June 23, that Google is set to launch its Content Accelerator Program that will manage all domestic and overseas digital content firms with a partner fee of 30 %. In Korea, the fee is reduced, and this will reportedly help Naver and Kakao, the leading content providers in the country, to save as much as ₩250 billion or about $220 million.

It was added that there are a number of digital content providers in the region and most of them use Google as the platform to offer their services both in local and global settings. Some of the big names in this field of business include Ridibooks, Lezhin Comics, Yes24, Naver’s Webtoon, and Kakao’s Piccoma, Daum Webtoon, and Kakao Webtoon.

With the cut in Google’s in-app payment, these companies will surely earn better revenues than before. Certainly, this is a big improvement, especially since the American tech company has been continuously criticized for the fees it collects.

In related news, The Korea Herald reported early this month that Google introduced changes to its term of service. Industry insiders agree that this move will significantly help in boosting company income.

Based on the report, Google is now allowing YouTube to put ads on videos created and posted by all platform users. It does not matter now if the creator’s channel is big or not, it will still be eligible for the ads.

In the past, small-time content creators did not qualify for Google’s partner program for ads on videos. Finally, it was said that this arrangement would also be beneficial to Google’s YouTube since it can push users to sign up for YouTube Premium membership to watch ad-free videos.