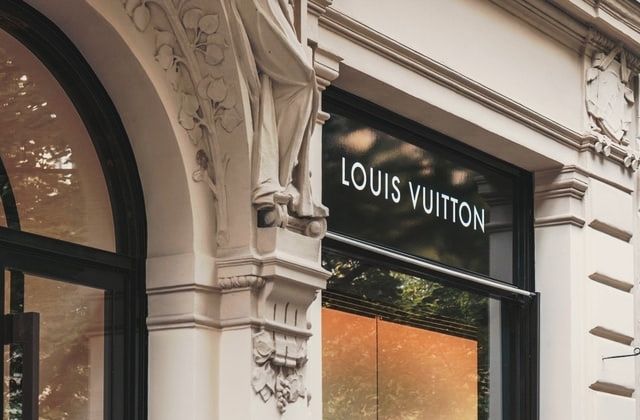 Louis Vuitton is one of the most well-known luxury brands in the world, and it managed to maintain its high standing in the fashion business for decades. Even today, this French label is still sought-after by not just the affluent people.

However, times have changed, and even with the popularity, Louis Vuitton also encounters fluctuation since most of the economies worldwide have weakened for various reasons, including the pandemic. In fact, the label was forced to pull out its stores from duty-free stores in South Korea.

LV’s plans to beef up its business

According to The Korea Times, after closing its stores in duty-free outlets, Louis Vuitton is planning to focus on department stores. For this move, it will be putting more effort into its men’s wear business.

It was suggested that LV may have decided to leave duty-free shop’s in South Korea as part of its tactic to maintain its brand reputation by preventing surrogate shoppers from taking up its products in duty-free stores based in Seoul. These types of shoppers are people who are paid to buy luxury goods for Chinese customers abroad.

Now, to replace the shops it closed in duty-free outlets, Louis Vuitton will just open its men’s wear boutiques in department stores located in Apgujeong. The other location is in a department store in Jung District, and this will be ready in August.

For now, LV is opening boutiques for men as they were deemed to be big spenders for luxury products today. In light of this, Louis Vuitton wants to take advantage, so they are targeted for its new marketing.

"The trend of adopting free dress codes at local IT firms and start-up companies has been spreading and it has led male customers to pay more attention to luxury goods,” a department store staff said. “In the past, men would come to high-end boutiques with their wives, but these days there is an increasing number of young male customers visiting luxury stores on their own."

The first report about Louis Vuitton’s plans to pull out from duty-free stores came up early this month. Moodie Davitt Report reported that the luxury brand may leave duty-free shops not just in South Korea but other countries as well.

Based on the report, one possible reason for this move is because the stores have become largely dependent on sales from Chinese peddlers. The dependence was said to have further increased when the pandemic struck. Thus, LV just wants to sell its products directly to those who will really be using the items instead of reselling or buying them for someone else for profit.