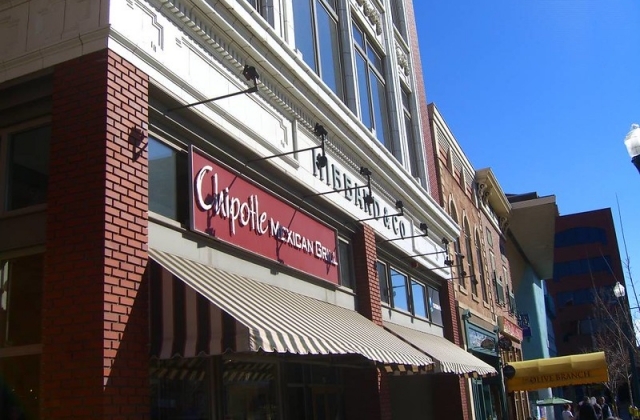 Chipotle Mexican Grill, the famous grill restaurant chain in the United States, announced it is giving away a Tesla Model 3 car as a grand prize for its video game contest called the “Race To Rewards Exchange.”

Fox Business reported that this is the game that Chipotle has launched as a strategy to promote its new rewards program. The restaurant is offering its customers a chance to bring home a brand-new Tesla car if they take part in the contest and play to win.

The details for a chance to win a Tesla

It was added that Chipotle Mexican Grill is also extending the offer to win a Tesla to the existing members of its Chipotle Rewards program. The challenge was revealed by the company early this week.

"The new Chipotle Race to Rewards Exchange video game is a fun way to demonstrate the speed at which our loyalty members can now earn rewards," Chris Brandt, Chipotle’s chief marketing officer, said in a press release. "This is one of the many ways we're super-charging our superfans and offering exclusive experiences to our most loyal guests."

Customers who are interested in winning a unit of the latest 2021 Tesla Model 3 just need to play within the 48-hour period that the video game is activated at RaceToRewards.com. It will be available to be played on mobile devices or desktops starting on Wednesday, June 23, from 9 a.m. to Friday, June 25.

Other prizes in store for game participants

At any rate, in line with Chipotle’s Rewards Exchange program, customers can also redeem points that can later be exchanged for food items or branded merchandise. All U.S. residents can join, and players should be 13 years old and up to be eligible to win the Tesla Model 3.

At the end of the gaming period, the highest scorer in the Chipotle Race to Rewards Exchange will be awarded the brand-new electric car. The best thing is that aside from the grand prize, the individuals who placed second, third, and fourth in the game will also receive electric bikes.

For players ranking fifth to tenth will get an electric skateboard, so it is really worth it to join. The top scorers will be given gift cards that they must use to redeem their prizes.