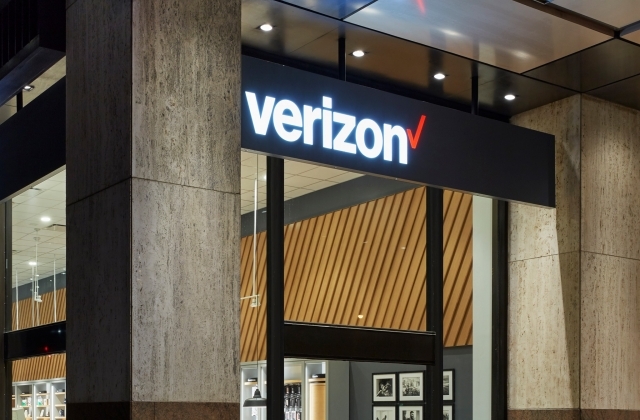 Verizon and AT&T are expanding their offerings to loyal customers as part of a strategy for people to continue with their monthly plans. In part, this could also be a way to attract more subscribers since they can get something for free.

Verizon and AT&T are the leading telecom companies in the U.S. For years, these mobile carriers have been giving the most discounts and giveaways, and now they are back to offering hard to resist incentives to customers who will keep their mobile service plans with the company for a long time.

Most commonly, Verizon, AT&T, along with T-Mobile give big discounts, but to avail this, they must sign up for long-term plans. With such plans, the subscribers will be paying service dues every month, and this provides the telecom companies a kind of stability they need to reassure investors since the firms are spending more on upgrading their networks and services.

As per The Wall Street Journal, AT&T started the trend of offering high-caliber mobile phones as part of the perks for customers. In addition to discounts, the Dallas-headquartered telecom company launches the free iPhone 12, and this can also be had through a trade-in for eligible devices.

After AT&T, Verizon followed suit and launched its own trade-in credits of $700, which is equivalent to the price of new iPhones. There are also $800 credits for other high-end Android phones. These are offered to make customers stay with their plans for a specific time.

"It's essentially a contract," Wave7 Research’s head of telecom research, Jeff Moore, said. "We're seeing carriers locking in the customer base that they have as opposed to encouraging switchers."

Strategy to win over customers for 5G service

Verizon Communications will give away free iPhones and high-end Android units for people who will avail of any of its 5G unlimited plans, The Seattle Times reported. It was mentioned that starting this month, Verizon new subscribers who will go for a premium 5G unlimited plan can get as much as $1,000 in credit for a free iPhone or $1,100 for a free Samsung Galaxy S21.

Existing customers are eligible for $700 credits for an Apple phone or $800 for Android if they upgrade to the unlimited plan. In any case, this move comes after the New York-headquartered mobile carrier lost around 178,000 customers in the first quarter of this year.