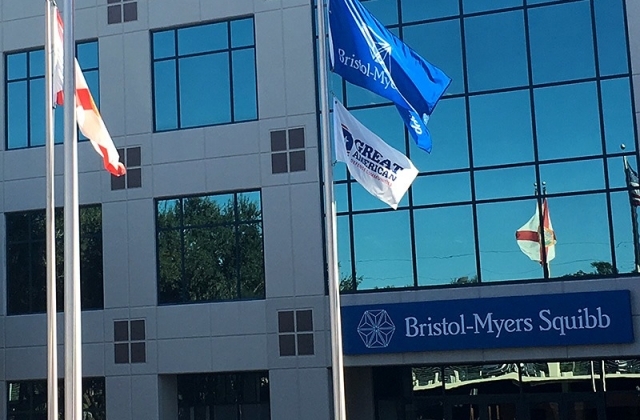 Bristol Myers Squibb has been sued for $6. 4 billion for allegedly delaying a cancer drug. In the new lawsuit, it was claimed that the American multinational pharmaceutical company headquartered in New York improperly held up the development of a medicine for the treatment of non-Hodgkin's lymphoma.

The allegation against the pharma company

According to Reuters, it was alleged that Bristol Myers Squibb deliberately delayed the development so it can avoid paying $6.4 billion to Celgene Corp. shareholders. Bristol Myers acquired this drug manufacturing company in 2019.

Based on the complaint that was filed at the Manhattan federal court on Thursday, June 3, the company would have owed the said amount if it had received the approval from the U.S. Food and Drug Administration for specified deadlines for three drugs that Celgene had been developing.

In the filing, it was stated that the pharmaceutical company failed to use contractually required "diligent efforts" to get the FDA’s approval for the cancer drug called Breyanzi before the set deadline of Dec. 31, 2020. Now, with no approval before the deadline, the company was excused from paying the sum to Celgene.

It was reported that the lawsuit was filed by the UMB Bank NA, which is acting as a trustee for Celgene’s former shareholders. Bristol-Myers acquired Celgene under a $80.3 billion deal that was signed in November 2019.

The former shareholders think that Bristol Myers did not exert efforts to beat the deadline when it was supposed to get the FDA’s approval for Breyanzi. They are suspecting that the company did this deliberately to avoid paying them, so they are accusing Bristol Myers of “blatant misconduct,” as per Fierce Pharma.

Finally, the case against Bristol Myers was recorded under 1:21-cv-04897 in the U.S. District Court-Southern New York. The shareholders that were represented by UMB Bank NA sued the pharma firm for breaching the CVR agreement through its failure to exert efforts to secure the needed approval from the FDA.