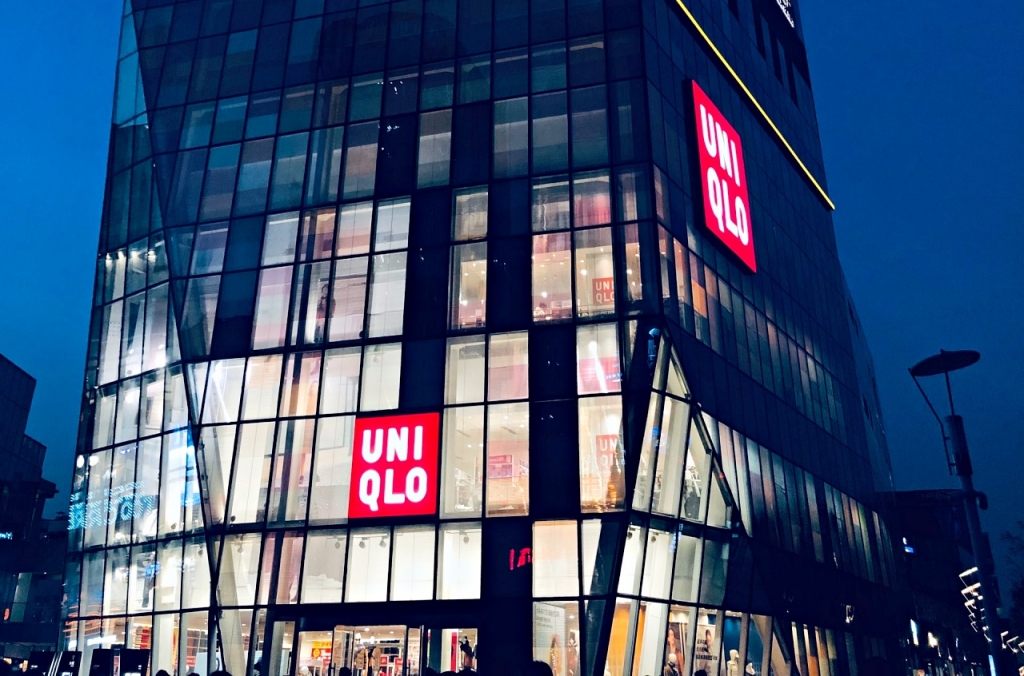 Fast Retailing, a public Japanese retail holding company that owns Uniqlo, J Brand and GU, revealed on Thursday, Aug. 4, that it would be opening the very first GU discount clothing store in the United States. It said that the plan is to launch the store this coming autumn.

As per Reuters, Fast Retailing’s first GU store in the U.S. is set to open within the SoHo neighborhood based in New York City. The retail firm said that the establishment of this outlet would mark the debut of the GU brand outside of the Asian market.

It was revealed that since 2006, the Uniqlo owner already set up around 450 GU stores which are mostly located in Japan. Starting with its first GU store in New York, Fast Retailing is preparing to implement an aggressive strategy to grow its business across North America.

This region has become an important market for the company after its sales in China have dwindled as a result of the frequent strict lockdowns due to COVID-19. Fast Retailing is now pushing to go deeper in this market through its GU clothing brand first.

Moreover, the company is aiming to expand its presence outside of Asia and targets younger customers for its GU brand. This business unit is said to make up 12% of Fast Retailing’s total revenue.

Bloomberg reported that the first GU outlet in the U.S. will be a pop-up store. The area is said to be a place where 450 other stores are also selling stylish and trendy clothing pieces for younger customers. It was added that the GU brand name is a homonym for the Japanese word that means “freedom.”

“By opening a pop-up shop in the center of Soho, we will be able to reach a wide range of customers, including New York residents as well as tourists,” GU business’ chief executive officer, Osamu Yunoki, said in a statement on Thursday.

Meanwhile, the GU store may only be open until the summer of 2023, but even if it may be temporary, it still reflects Fast Retailing’s eagerness to conquer the North American market. It is actually aiming to set up 200 more stores there within five years.