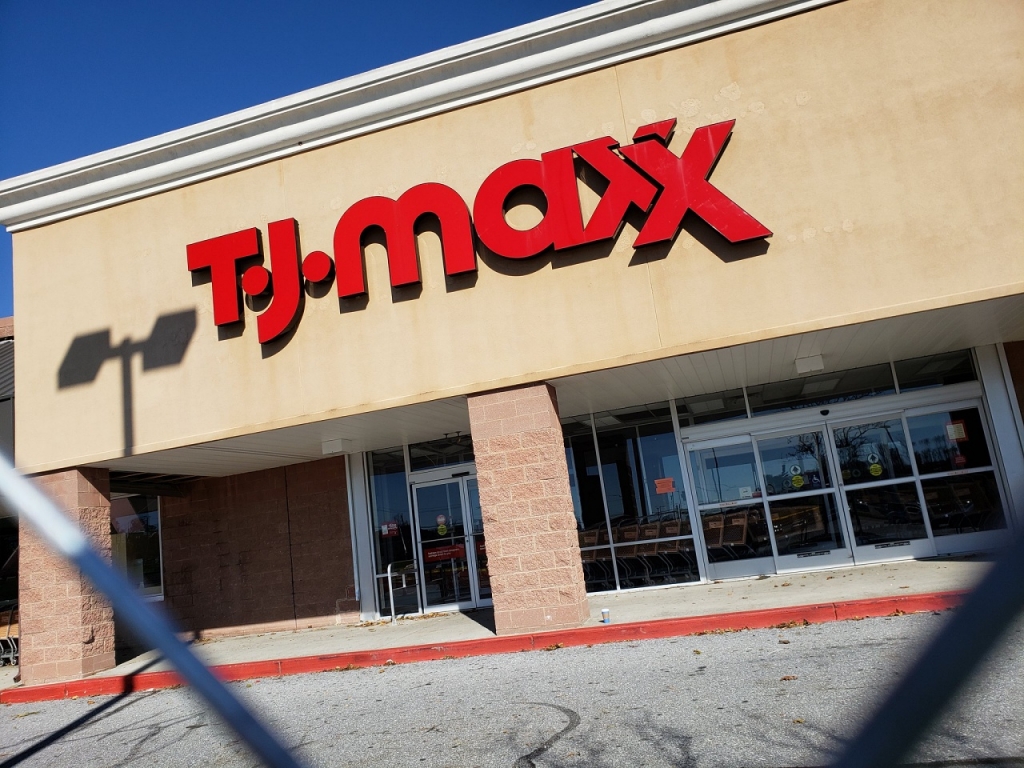 The TJX Companies, Inc., the parent company of TJ Maxx, Marshalls, and HomeGoods has been slapped with a heavy fine after it was discovered to sell some recalled baby products. It has agreed to pay the fine of $13 million.

As per CNN Business, most of the recalled products were still sold at TJX’s subsidiaries - TJ Maxx, Marshalls, and HomeGoods retail outlets. These three are popular discount department store chains in the United States, and some of the items they continued selling despite the recall order include the Fisher-Price Rock 'n Play Sleepers, Kids II Rocking Sleepers, and the Fisher-Price Inclined Sleeper Accessory for Ultra-Lite Day & Night Play Yards.

These recalled items for infants were also said to have been sold on the stores’ online outlets. The products were previously pulled out from the market due to the risk of suffocation and death in infants.

The U.S. Consumer Product Safety Commission (CPSC) said that through its department store brands, TJX sold and distributed more than 1,000 consumer products that were already recalled for five years.

The CPSC indicated that federal law forbids the sale, distribution, or offer for sale of a product that has been recalled as they are apparently not safe to be used. It was revealed that TJX and the product safety commission jointly announced that the former sold the said recalled items. During the checking, they also found three more recalled products on the inventory list.

Fox Business reported that in addition to the $13 million fine, TJX will also organize a program to make sure that it will comply with the policies under the Consumer Product Safety Act. Then again, the company asserted that the settlement does not represent admission nor a determination by the CPSC that TJ Maxx knowingly breached the Safety Act. The company said that it actually bans the sale of any recalled products in its stores.

Still, TJX issued a statement regarding the matter saying, "We deeply regret that in some instances between 2014 and 2019, recalled products were not properly removed from our sales floors despite the recall processes that we had in place."