US will continue deepening unofficial ties with Taiwan, VP says 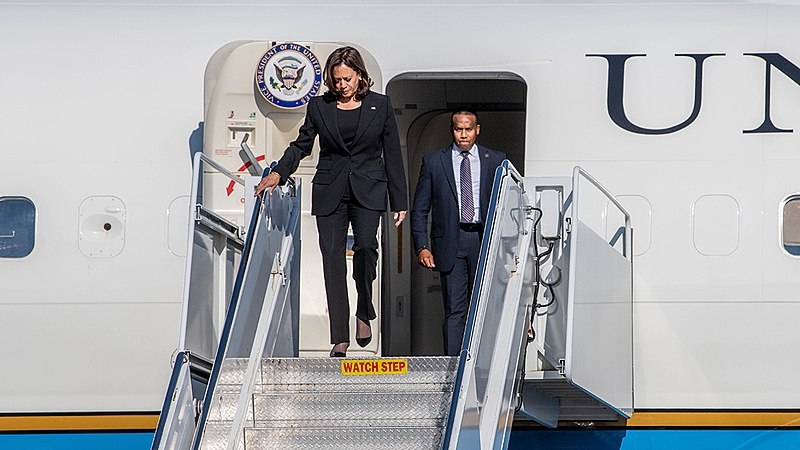 United States Vice President Kamala Harris is currently on her Asia trip, meeting with leaders from Japan and South Korea. In her latest remarks, Harris said that Washington would continue to deepen its unofficial ties with the island nation of Taiwan amidst tensions with China.

In her speech to US sailors that are serving in Japan, Harris said China was undermining key elements of the international rules-based order in the region. Harris also cited Beijing’s military activities in the East China Sea, South China Sea, and the Taiwan Strait as “disturbing.”

“China is undermining the key elements of the international rules-based order. China has challenged freedom of the seas. China has flexed its military and economic might to coerce and intimidate its neighbors,” said Harris aboard the USS Howard at the Yokosuka Naval Base in Japan.

Harris echoed President Joe Biden’s comments on supporting Taiwan and that the US will continue to deepen its unofficial ties to the island nation, which China claims as its territory. China also claims sovereignty over most of the South China Sea as well as the East China Sea, putting it at odds with neighboring countries that have sovereignty claims over parts of the body of water.

Harris said that Washington “will continue to oppose any unilateral change to the status quo. And we will continue to support Taiwan’s self-defense, consistent with our long-standing policy.”

While the US does not have official diplomatic ties to the democratically-governed island nation, it is legally bound to provide Taiwan with weapons and has never officially recognized China’s claim over the island. Harris stressed that peace and stability in the contested Taiwan Strait is “an essential feature of a free and open Indo-Pacific.”

“We will continue to fly, sail, and operate, undaunted and unafraid, wherever and whenever international law allows,” said Harris.

Ahead of her first visit to the demilitarized zone separating North and South Korea, Harris is expected to condemn the sudden ballistic missile tests Pyongyang recently carried out.

Harris met with South Korean President Yoon Suk-yeol in Seoul to discuss North Korea’s actions along with China’s increasing military activities in the Taiwan Strait, according to a White House official.