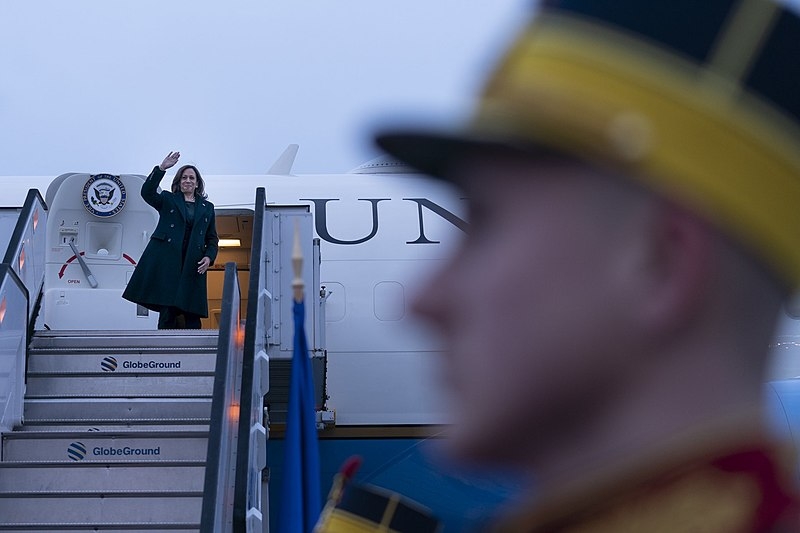 United States Vice President Kamala Harris will be visiting Asia in the coming week. During her meetings with leaders in the region, Harris is expected to bring up the issue of Taiwan’s security.

A senior Biden administration official said Friday last week that Harris is expected to bring up the issue of Taiwan’s security when she meets with the leaders of South Korea and Japan during her Asia visit.

“We are very much aligned with our partners and this will be an opportunity for the vice president to discuss the recent developments and the way forward with the leaders of both Japan and the Republic of Korea,” said the official, referring to South Korea’s official name. “You can assume that Taiwan will come up.”

Washington has also considered issuing sanctions on China, among other options, to deter Beijing from invading Taiwan, which it claims as its territory, according to people familiar with the matter.

Taiwan and its democratic government have repeatedly rejected China’s claims of sovereignty over the island. Taipei has maintained that only its people are the ones allowed to decide Taiwan’s future.

While Biden’s comments about defending Taiwan are his most explicit to date regarding the island, the White House said the US policy on Taiwan has not changed. However, the US is legally obligated to provide Taiwan with arms to defend itself.

Ahead of Harris’s visit, the South Korean military said North Korea had test-fired a ballistic missile coming from its Taechon area north of the capital Pyongyang and travelled around 600 kilometers at an altitude of 60 kilometers and at a speed of Mach 5.

“North Korea’s launch of a ballistic missile is an act of grave provocation that threatens the peace and security of the Korean peninsula and international community,” said South Korea’s Joint Chiefs of Staff in a statement.

The Joint Chiefs of Staff also said on their website that South Korea would be “responding with joint force” in case Pyongyang makes another provocation.