US House Speaker Nancy Pelosi warns marriage equality decision may be next if leaked Roe v. Wade opinion is final 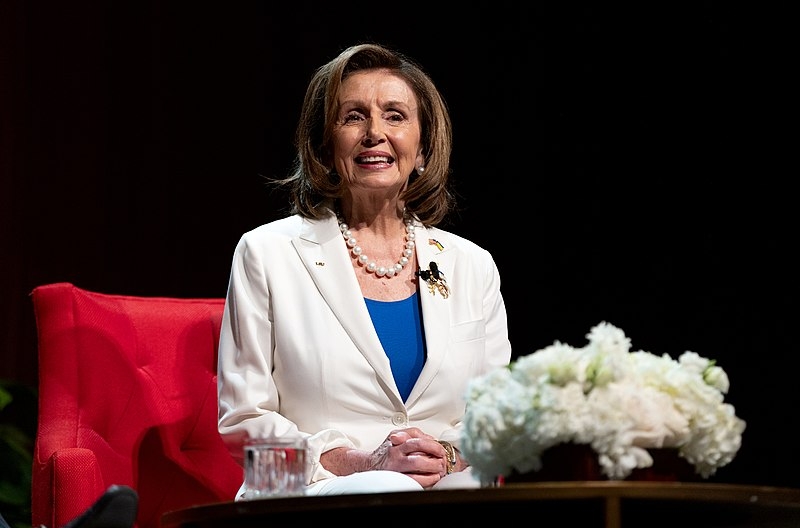 Speaking with The Seattle Times, Pelosi warned that the repercussions of striking down the landmark abortion rights ruling by the Supreme Court go beyond women as other key Supreme Court decisions may be at risk. This follows a leaked draft of the majority opinion on Roe v. Wade authored by Justice Samuel Alito, effectively striking down the 1973 ruling legalizing abortion.

The Supreme Court confirmed the authenticity of the leaked draft, which has since sparked public outrage. The court is set to issue its final opinion by the end of its term in June.

“It has an impact beyond a woman’s right to choose,” said the top House Democrat. “The next thing could be gay marriage equality, there’s so many other things that once you’ve dispensed with precedent and privacy that they could have the majority to do.”

House Democrats have already passed the legislation codifying Roe v. Wade. However, the legislation has failed to pass the Senate, whether through a simple majority or even through the 60-vote threshold to bypass the filibuster.

“The very idea that they would be telling women the size, timing, or whatever of their family, the personal nature of this is so appalling, and I say that as a devout Catholic,” said Pelosi. “They say to me, ‘Nancy Pelosi thinks she knows more about having babies than the Pope.’ Yes I do, are you stupid?”

Pelosi is also tackling a proposal for additional assistance to Ukraine. The top House Democrat said Wednesday that votes on the legislation to send additional billions of dollars to Ukraine may come as soon as next week. This comes as the Biden administration has already provided $13 billion in assistance. President Joe Biden requested an additional $33 billion in military aid to Ukraine back in April.

The House Speaker said that bipartisan negotiators are already drafting the request and that she expects bipartisan support for the legislation when Congress returns from recess.