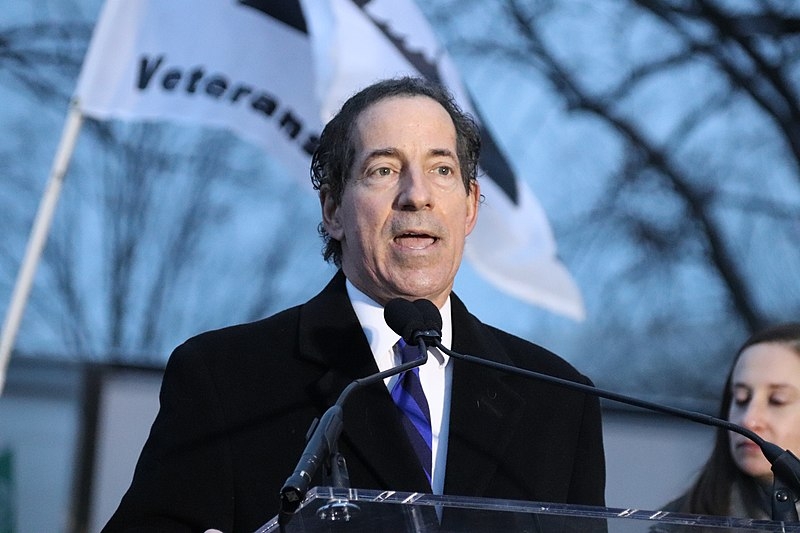 Growing evidence in the ongoing probe by the US congressional committee into the January 6 insurrection has suggested that now-former President Donald Trump and his allies attempted to stage a coup. Democratic Rep. Jamie Raskin, who serves on the committee, has said the coup attempt would be the main focus of the upcoming public hearings.

Speaking to Reuters, The Guardian, and the National Public Radio, Raskin said that the coup attempt by Trump and his allies will be the main agenda of the January 6 committee hearings that are said to take place in the coming months. The panel’s chair, Democratic Rep. Bennie Thompson also told reporters that the public hearings are expected to resume in May.

“We’re going to tell the whole story of everything that happened. There was a violent insurrection and an attempted coup and we were saved by Mike Pence’s refusal to go along with that plan,” Raskin added.

The attempts by Trump and his allies to overturn the 2020 elections culminated in the insurrection on January 6, 2021, weeks before Joe Biden was to be sworn in. The pro-Trump mob broke into the Capitol during the joint session of Congress formally certifying Biden’s election victory. Five people were killed and dozens were injured from the violence.

Raskin said that had the mob succeeded in derailing Congress’s certification of Biden’s victory, the former president “was prepared to seize the presidency” and likely declare martial law over the entire country. Raskin also said that the committee has yet to decide whether to seek testimony from Trump himself or from former vice president Mike Pence.

The committee has amassed large troves of records from the Trump White House, and reports from weeks back revealed a mysterious seven-hour and 37-minute gap in the White House call logs. Two US groups are now calling on the DOJ to investigate whether Trump deliberately destroyed records in his presidency that were deemed “critical.”

The two groups: Citizens for Responsibility and Ethics in Washington or CREW, and National Security Archive wrote to Attorney General Merrick Garland and FBI Director Chris Wray demanding to look into the gaps.