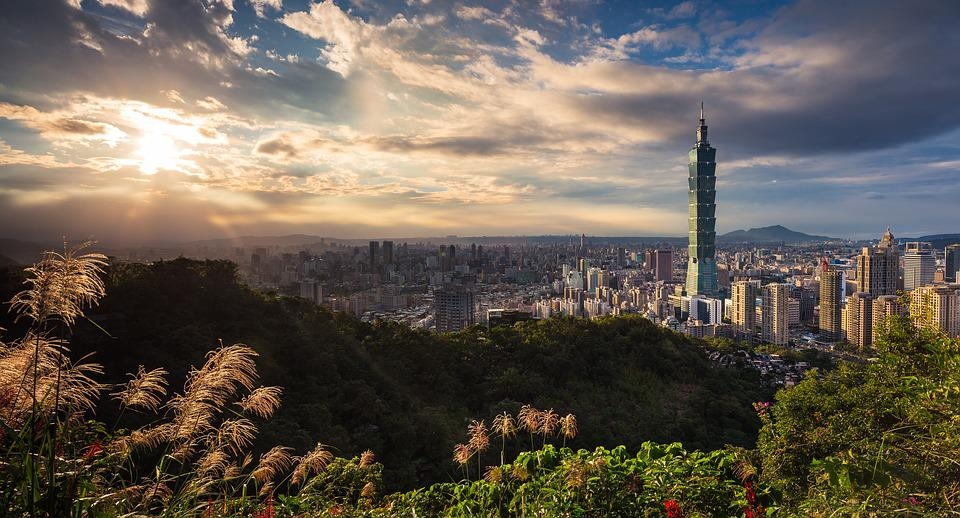 “I think the Chinese leadership is looking very closely at all this – at the costs and consequences of any effort to use force to gain control over Taiwan,” said Burns, who noted that Chinese President Xi Jinping’s long-term goals over the island nation will not shift.

“I don’t for a minute think that this has eroded Xi’s determination over time to gain control over Taiwan,” Burns continued. “But I think that’s something that’s affecting their calculation about how and when they go about doing that.”

To note, China has refused to condemn Russia over its war with Ukraine and has criticized the West for its sanctions on Moscow. China and Russia have declared a “no-limits” partnership ahead of Russia’s war with Ukraine, and have looked to bolster ties to push back on the West.

However, Burns said Washington believes that China is unsettled by the reputational damage of the ongoing war, having to be associated with Russian leader Vladimir Putin’s military action on Ukraine.

Taiwanese Foreign Minister Joseph Wu said Saturday that the island nation hopes the world will press sanctions on China if Taiwan faces the same fate as Ukraine. This comes as the island nation has joined the Western powers in sanctioning Russia for its invasion of Ukraine, which is moving into its third month. Taiwan added Belarus to its sanctions list Friday last week.

Taiwan’s move to sanction both Belarus and Russia is mostly symbolic as the island nation has minimal trade relations with both countries. Speaking to reporters in Taipei during an event to mark the founding of the European Union, Wu stressed the importance of joining the countries that are condemning the invasion and sanctioning Belarus and Russia.

“In the future, if we are threatened with force by China, or are invaded, of course we hope the international community can understand and support Taiwan, and sanction these kinds of aggressive behaviors,” said Wu.