US Congress passes legislation to help Taiwan regain WHO status, to be signed into law 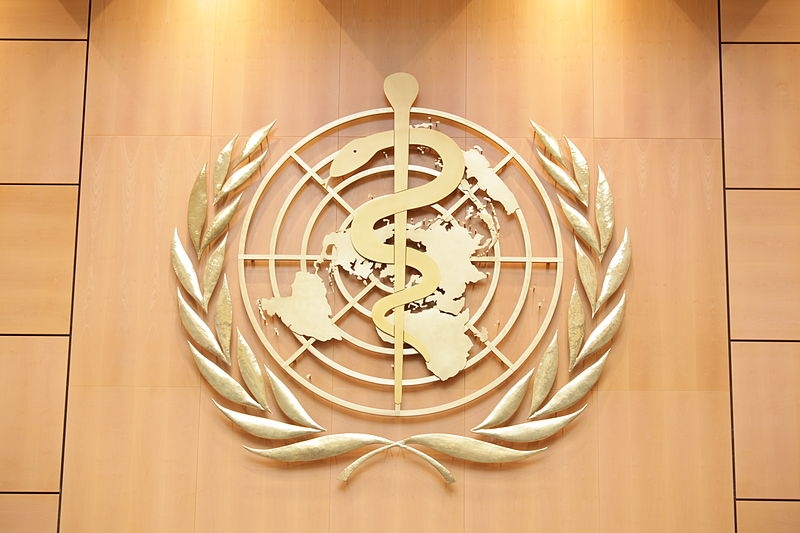 The US has shown its support for Taiwan in the midst of tensions in the region as Washington balances relations between the island nation and China. Congress this week passed a bill that would allow Washington to help Taiwan regain its standing in the World Health Organization.

The US House of Representatives unanimously passed a bill that would call on the State Department to propose a plan to bring Taiwan back to observer status in the WHO in a rare moment of strong bipartisan support. The House passed the bill Wednesday, months after the legislation passed the Senate in August 2021.

The bill will then go to President Joe Biden’s desk to be signed into law.

The island nation is excluded from the WHO among many other global organizations due to objections from China, which claims the democratically governed island is part of the mainland and not a separate country.

The legislation that was passed by Congress will direct the Secretary of State to establish a plan to help Taiwan regain observer status in the World Health Assembly, which is the decision-making body of the WHO.

Taiwan was stripped of its observer status in 2017, following the island’s election of Tsai Ing-wen as its president.

China sees Tsai as a separatist and has ramped up its pressure campaign on Taiwan since Tsai took office and has looked to limit the island’s participation in most, if not all, global non-political organizations, including the International Civil Aviation Organization.

Only 15 countries formally recognize Taiwan as a country, and the US has all but formally declared recognition of Taiwan as a separate country.

Taiwan’s foreign ministry thanked the support from Washington, saying that the government was moving forward with efforts to be able to take part this year.

The issue of Taiwan has strained relations between Beijing and Washington, as well as the issue of the South China Sea, in which China claims sovereignty over most of the body of water. Beijing has recently accused the US of undermining peace and stability in the region when it deployed a naval destroyer into the Taiwan Strait.

The US has regularly sent destroyers into the Strait, regarding it as international waters and as part of regular freedom of navigation exercises.