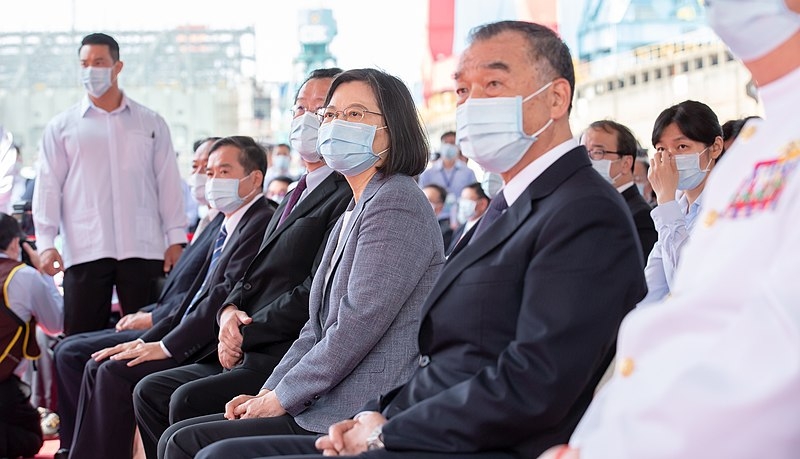 With the ongoing conflict in Ukraine raising concerns about the tensions surrounding Taiwan and the region, Taipei has looked to bolster its defenses. The island nation is now looking for alternative military weapons as the US has informed them of a delay in delivering howitzer artillery systems.

Reuters reports that Taiwan’s defense ministry said Monday that it will look for alternative options in terms of military weapons as Washington has informed them that there will be a delay in its delivery of howitzer artillery systems because of a “crowded” production line. This comes as the US approved the sale of 40 155mm M109A6 Medium Self-Propelled Howitzer artillery systems to the island nation last year in a deal worth $750 million that was expected to be delivered by 2023.

However, due to the crowded production lines for the type of howitzer that was sold, the US said that the delivery would be delayed until 2026 at the earliest, according to the island nation’s defense ministry. No reason was given for the delay, but this also comes amidst the ramped-up efforts by Washington to assist Ukraine in its war against Russia.

The island nation will be looking for other options in terms of precision and long-range weapons systems including truck-based rocket launchers made by Lockheed Martin, also known as the High Mobility Artillery System or HIMARS.

Taiwan, under the leadership of Tsai Ing-wen, is going through a military modernization program to improve its defense capabilities out of fears of a possible invasion by China. The US has pushed for the island nation to bolster its defenses to make it hard for China to launch an offensive. The US is under a treaty to provide arms to Taiwan, and its arms sales always draw the ire of Beijing.

A top officer said that the island nation’s military drills this year will draw on what is happening in Ukraine, according to a report by Reuters. The military drills in Taiwan will focus on asymmetric and cognitive warfare, including the use of reserves in its practices in fending off an attack by China.

The island nation has raised the alert levels as of late due to Russia’s invasion of Ukraine and has raised concerns that Beijing may do the same. Despite the concerns, there have been no indications that such an invasion may happen yet.