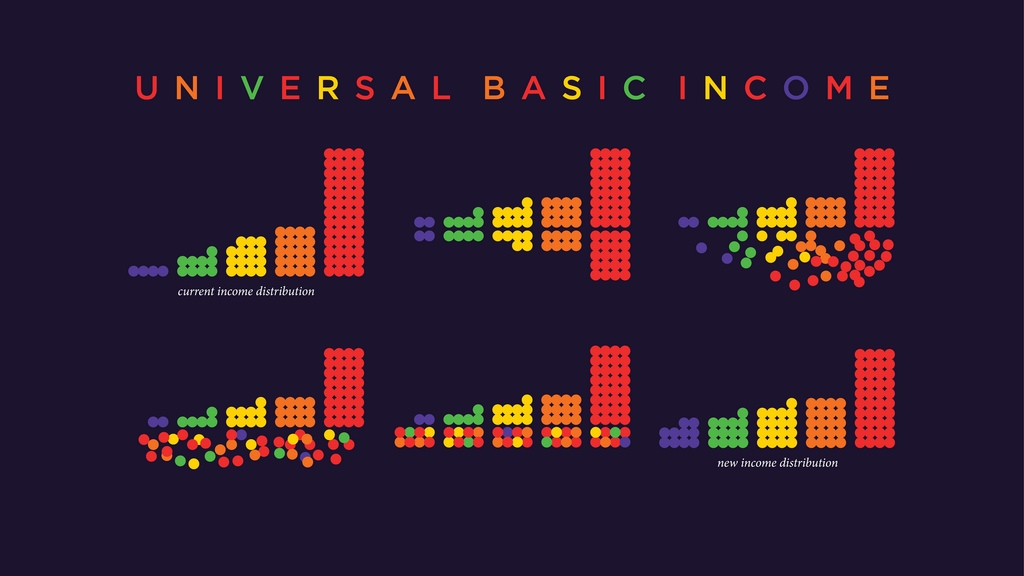 The topic of universal basic income (UBI) has been a hot-button issue among economists, financial experts, legislators, and tech industry giants for years. Some say that it will increase productivity while others claim the opposite. According to one study, however, providing people with a safety net actually makes them more likely to work hard and even find a second job.

Data published by the University of Chicago Harris School of Public Policy indicate that UBI doesn’t cause people to quit work. On the contrary, it causes them to find part-time jobs. This is according to the researchers behind the study, Prof. Damon Jones of Harris Public Policy and Asst. Prof. Ioana Marinescu of the University of Pennsylvania School of Social Policy and Practice.

The researchers basically looked into the results of the Alaska Permanent Fund Dividend, which can be used as a working model for UBI since it involves unconditional money given to the population. Far from causing massive drops in the work-force, it actually increased the demand for more employees, thus leading to more part-time jobs.

“It is reasonable to expect an unconditional cash transfer, such as a universal income, to decrease employment,” Jones notes. “A key concern with a universal basic income is that it could discourage people from working, but our research shows that the possible reductions in employment seem to be offset by increases in spending that in turn increase the demand for more workers.”

For context, Alaskan residents basically receive about $2,000 per person a year from the fund. This means that a household with three people, including the parents and child could be entitled to $6,000 a year.

As Futurism reports, the study found that decrease in demand for workers only occurred in the manufacturing and oil industries. In construction, education, and healthcare, the workforce was relatively stable.