Costco, Walmart, and other companies announce incentives and pay increase to lure workers to apply 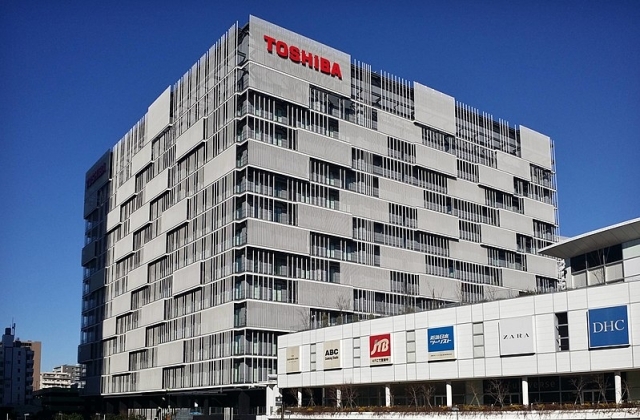 Toshiba received a buyout proposal from CVC Capital Partners amounting to $20 billion. This is said to be equivalent to ¥5,000 per share, but the company’s investor Oasis Management stated that this is too low.

Toshiba’s value and the amount offered

As per Reuters, Oasis is not impressed with the offer from the Luxembourg-headquartered private equity and investment advisory firm. In its opinion, the amount proposed for the acquisition of Toshiba Corp. is very cheap and calling it “far below fair value.”

Oasis Management Company Ltd. that is based in Hong Kong, has been an investor at Toshiba since the year 2016. It stated that the ¥5,000 per share is not right and believes it should be more than ¥6,200 or around $56.54 per share.

The Toshiba investor stressed that below this rate is now certainly not appropriate for the acquisition of Toshiba. The company then made a suggestion to the Japanese company to organize a special committee to deliberate about the proposal, and they should do this as soon as possible. Oasis then urged Toshiba to look for other potential buyers and seek higher offers.

“If the company is open to bids, we believe there would be other bidders interested in acquiring Toshiba,” part of Oasis’ letter to Toshiba’s board chairman, Osamu Nagayama, reads. It forwarded the letter to air its concerns regarding the sale price of the company.

Apart from Oasis, Farallon Capital Management, an American hedge fund, and Toshiba’s third-largest stakeholder was said to have advised the Japanese conglomerate to seek multiple offers.

Toshiba’s spokesperson, Miyako Hokama, was contacted to give comments on CVC’s offer, but she was said to have declined. Toshiba shares have gone up to as much as 2.8 percent in Tuesday’s trading in Tokyo, and shareholders think that the company is on the rebound since it was dampened by the accounting scandal.

“We believe that this price is only the opening bid and is far below fair value,” Bloomberg quoted Oasis chief investment officer Seth Fischer as saying. They believe a better offer will come, especially today that Toshiba is slowly getting back up after the scandal.