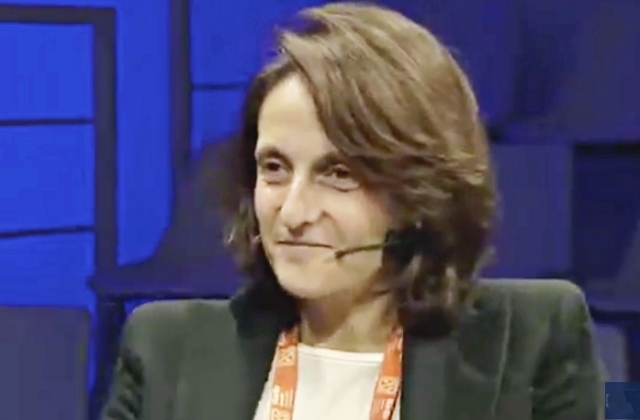 Reuters News just announced that it has appointed its new editor-in-chief and named Alessandra Galloni. She is said to be the very first woman to take the post in the news agency’s 170-year history.

As per Reuters, Galloni is 47 years old, and she is from Rome. With her appointment in the company, she will be taking the place of Stephen J. Adler, who will be stepping down to retire. He has served the media outlet for more than a decade and made the decision to leave this month.

The works that Galloni will be inheriting from her predecessor

Adler was said to have led Reuters in the field of news reporting with flying colors. Under his leadership, the agency has garnered not just tens but hundreds of awards in the journalism field, and this includes seven Pulitzer Prizes, which is considered as the highest award that can be had in this industry.

With his retirement, Galloni will take over, and with her new position, she is also expected to take the helm while the news agency is facing various issues and challenges. She will now be overseeing the staff or some 2,450 journalists around the world and serve customers from different backgrounds.

It was said that Galloni will be working side by side with the company’s chief Steve Hasker who joined Reuters last year. They will be focusing on expanding the firms’ businesses and boost Thomson Reuters’ stock.

“Thomson Reuters is committed to the future of Reuters News. It is an important part of the company and is valued across our customer base,” Reuter’s chief executive officer Steve Hasker said in a statement. “The last year has proven beyond question the value of independent, global, unbiased journalism.”

Galloni will start working as Reuter’s editor-in-chief next Monday, as per CNN Business. She was said to have been chosen to replace Adler after extensive search worldwide.

Alessandra Galloni has been working for the company for eight years now, and prior to being part of the company, she was an employee at the Wall Street Journal. Before being promoted to this new position, she has been serving Reuters as its global managing editor.

"For 170 years, Reuters has set the standard for independent, trusted and global reporting," Galloni said after her new assignment was announced. "It is an honor to lead a world-class newsroom full of talented, dedicated and inspiring journalists."