Nike to sell refurbished sneakers that were returned or slightly used 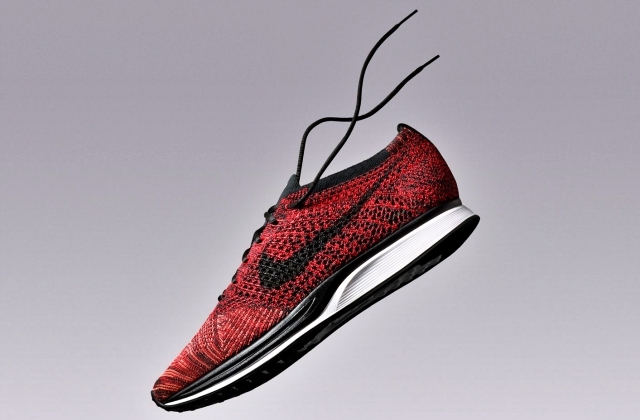 Nike announced its plans to sell refurbished pairs of shoes that have been used and returned by customers. The brand will be cleaning up the sneakers and placing them back in stores.

Nike said on Monday, April 12, that it will begin restoring various shoe models from Vapormax lineups to React series. These units were returned by customers, and some may even be slightly used as well.

Why Nike is restoring used pairs

As per Reuters, Nike explained it will clean sneakers that were gently worn, slightly imperfect, and still like new. The cleaning process will be done by hand to ensure it will be meticulously handled.

After the clean up, the shoes will then be brought back to stores for reselling. Of course, these will have lower tag prices that Nike described as “at a value for consumers.” It was mentioned that not all Nike stores will have these refurbished models, so customers still have to check the outlets where they will be available.

“Up to fifteen U.S.-based stores will carry Nike Refurbished footwear by the end of April 2021,” Nike said in a statement. “We have plans to integrate more of this product at additional U.S.-based stores in the coming year.”

The company’s intention for this shoe refurbishing program is to lessen consumer waste. It is common for people to discard shoes when they are not used anymore, even if they are still like new.

To prevent these sneakers from going to waste, reselling them is the best option. Then again, it should be noted that the company will only accept sneakers for restoration that are returned within 60 days after the purchase.

As explained on Nike’s website, once the customer returned a pair of sneakers and it was accepted for the Nike Refurbished lineup, it will be inspected and then restored by hand to ensure quality.

The workers under the refurbishing program will try to make the shoes look new or close to the new condition as much as possible. The shoes are then assessed for price based on their condition level and model.

Finally, Nike Refurbished will just take on men's and women’s sneakers for now and will potentially expand the program for other types of footwear and lifestyle products in the future.