Nvidia to compete with Intel in chip production 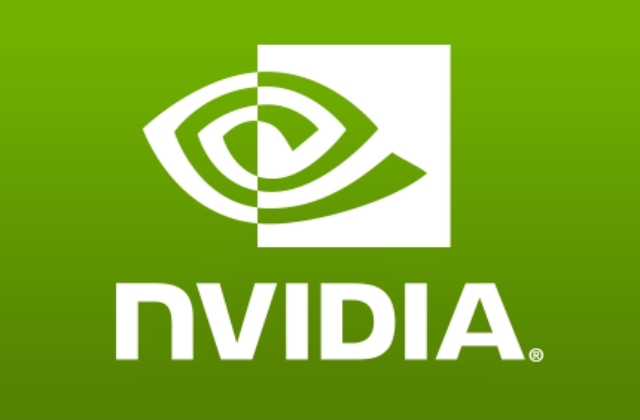 Nvidia disclosed its plans to produce an Arm-based processor chip and compete with Intel in this market. The tech company based in Santa Clara, California, will be going head to head with Intel through its “Grace” server chip technology from UK’s Arm Ltd.

Nvidia said on Monday, April 12, that it will rival Intel Corp. as it will use Arm’s technology in creating server processor chips. This big reveal comes as Nvidia is buying United Kingdom’s Arm in a $40 billion deal.

Reuters reported that Intel is currently the biggest producer of processors for data servers in the world. Arm-based chips are the only technology that has threatened Intel’s domination in this market, so after Nvidia completed its purchase deal with Arm, it is aiming to work further and continue challenging Intel until it becomes no. 1.

As mentioned before, Nvidia is planning to challenge Nvidia with its “Grace” server processor that the company thinks will make it the largest chip company in the market soon. Arm is known to supply chips that are mostly used in mobile phones before venturing into data centers and providing server chips to Amazon and Ampere Computing.

With Nvidia, it was predicted that Arm’s entry to data centers will be boosted further and hasten the process. As a sign that this business is a good decision, Nvidia’s shares have increased by 2.6 percent after the chip production plans were disclosed.

Nvidia’s shares went up, but it has an opposite effect to Intel. CNBC reported that after the company divulged its plans to make its own Arm-based server processor called Grace and compete with Intel that is dominating the market with its 90% share, Intel’s stocks have plunged.

It was reported that Intel’s shares closed down at 4.18% on Monday after the news about Nvidia made headlines. Nvidia mostly produces graphics processors and AI chips but not for computer CPUs, but it is now entering this field after acquiring Arm.

“Coupled with the GPU and DPU, Grace gives us the third foundational technology for computing and the ability to re-architect the data center to advance AI,” Nvidia chief executive officer Jensen Huang said in a statement. “NVIDIA is now a three-chip company.”