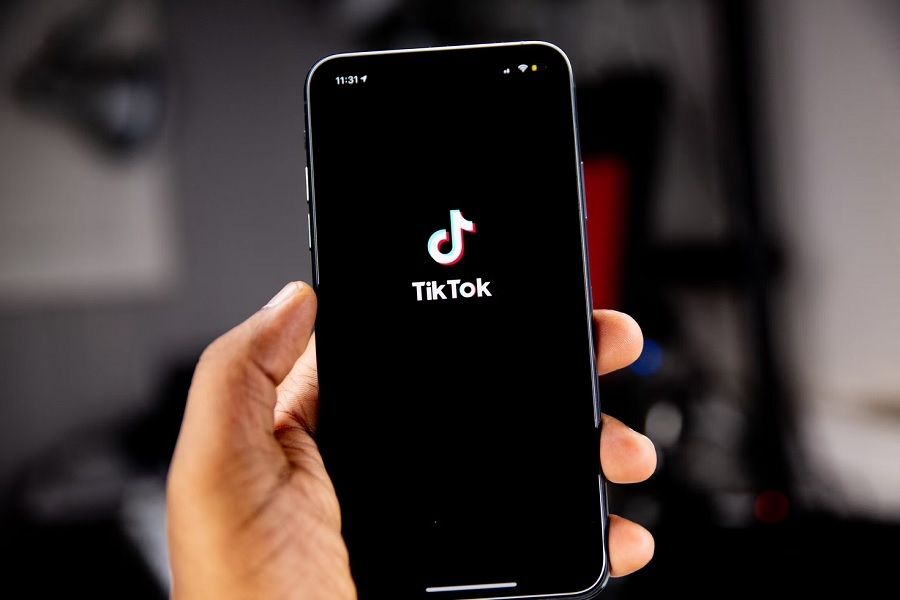 TikTok announced on Wednesday that it is testing a feature that will allow users to dislike comments on videos. The social networking company said the new function is planned as an added measure to promote safety on its platform.

“Like” buttons have become the most common way for social media users to express support for posts and comments on a wide array of platforms. But more companies have also introduced an opposite feature, often called a “dislike” button, intended to easily identify inappropriate comments. And TikTok might be the next major social networking platform to introduce a similar feature.

“We've started testing a way to let individuals identify comments they believe to be irrelevant or inappropriate,” TikTok said in a blog post. “This community feedback will add to the range of factors we already use to help keep the comment section consistently relevant and a place for genuine engagement.”

Per TikTok’s announcement, identifying hateful comments is one of the main goals of the new dislike button. While not specifically mentioned in the post, “irrelevant and inappropriate” comments might also cover spam comments that have become a common sight on many social media and video-sharing apps like YouTube. Last week, Marques Brownlee (aka MKBHD) shared that YouTube added a new moderation tool for creators to enable “Increased strictness” when they opt to subject potentially inappropriate comments for review.

In TikTok’s version, creators will also receive reminders with instructions on using the platform’s comment filtering tool and other options if their videos are receiving a “high proportion of negative comments.” The new dislike button will not replace existing mechanisms on TikTok, and the company said it would continue to remove comments that go against its community policies. Aside from the dislike button, TikTok also allows creators to filter all comments for manual review or those that contain certain keywords set by the creators.

TikTok noted that dislikes would be anonymous, and only the person who pressed the dislike button would know that they used it on other people’s comments. A Twitter user shared a screenshot of how the dislike button will appear on the TikTok comment sections, showing that it does not display the number of dislikes a comment has received.

It is worth noting that the dislike button in comments is an experimental feature at this point. TikTok said it will provide updates on the result of the test and will let users know in the coming weeks if it is going to be introduced as an official feature.