‘The Last of Us 2’ spoilers: Deaths of old and new characters mentioned in a sketchy leak 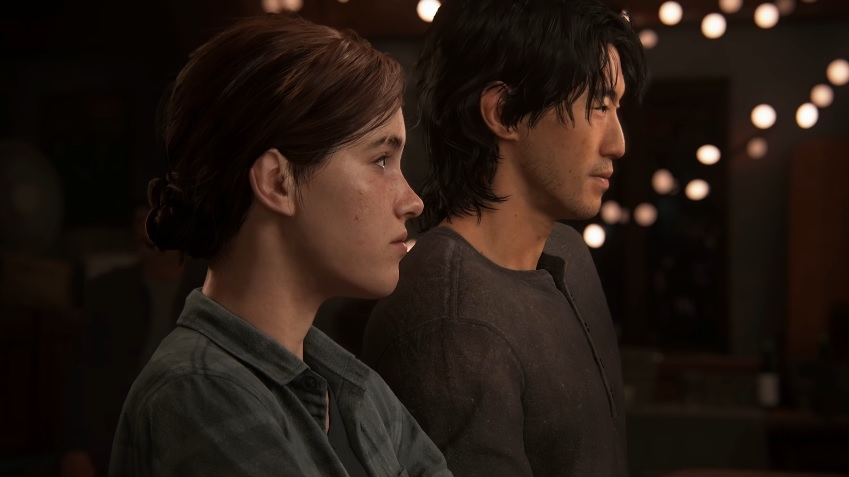 From the trailer of “The Last of Us 2” | Photo credit: PlayStation / YouTube screenshot

“The Last of Us 2” is certainly going to be a visually morbid game. However, if a certain information leak is to be believed, fans should also expect a slew of killings taking away several important people to Ellie.

‘The Last of Us 2’ spoilers, leaks

Trailers of “The Last of Us 2” have been available for a while, but it is still difficult to piece together the plot of the upcoming game based on the snippets provided in the teasers. Fans are then left speculating what or who is Ellie’s motivation for revenge that appears to be central to the sequel’s story.

An information leak surfaced recently claiming to have details on several characters dying in “The Last of Us 2.” The source, who claims to be an “immediate family member” of a Naughty Dog employee, agrees with what most fans have speculated by now. The Seraphites are the main antagonists in the sequel and would be responsible for many killings in the game.

The cult will reportedly attack Jackson, Wyoming where Dina will be killed. This sends Ellie to a mission fueled with a vengeance where she would be joined by Jesse. He is the Asian man shown in the same “The Last of Us 2” trailer where Dina was also introduced. The leak claims Jesse was Dina’s latest partner before she pursued Ellie, so it makes sense for Jesse to also want to avenge Dina’s supposed death.

However, Jesse dies in the process and would make Ellie decide to retreat to her old house where she would be reunited with Joel temporarily. The leak suggests the duo would only reconcile at this point in the sequel and would lead to Joel joining Ellie’s cause. But the source claims Joel is also going to die in “The Last of Us 2.”

The information leak was originally posted on 4Chan, which is not a very reliable source of information all the time. However, the same spoilers mentioned Ellie and Dina being “intimate” before the latter dies. It can be recalled that “The Last of Us 2” was given a Mature rating by the ESRB for “sexual content.” The details provided are interesting, but fans should still take them with a pinch of salt.

Sony announced that it has removed “The Last of Us 2” from its May 29 release date due to logistical issues caused by the COVID-19 pandemic. A new launch schedule is yet to be announced.