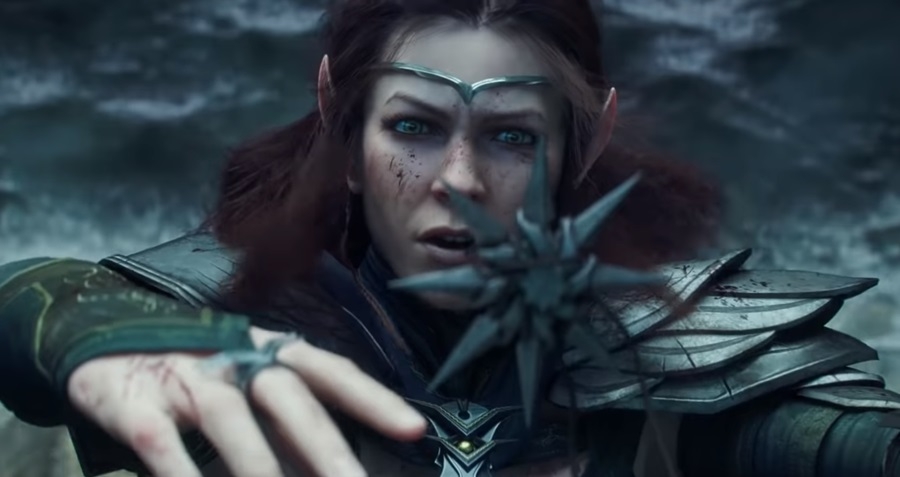 “The Elder Scrolls 6” is still in its pre-production stage, and it could take years before the game hits the market. There are several reasons why this.

First, it’s been confirmed that Bethesda is allocating most of its resources in developing “Starfield,” a new IP for the gaming studio. While “The Elder Scrolls 6” will undoubtedly provide the company with yet another massive sales performance, Bethesda director Todd Howard previously said that he wants to broaden the company’s horizon.

Well, judging by the previous statement of Pete Hines – Bethesda’s SVP of Global Marketing and Communications – it could come out sometime in 2024. Hines said that they aren’t looking to change their release pattern in the future, so a three-year gap between the studio’s titles will remain the same. With “Fallout 76” coming out this year, “Starfield” is expected to come out in 2021 and “The Elder Scrolls 6” could then follow three years later.

Regarding its gameplay, nothing has been announced just yet given that it’s still in the pre-production phase. However, there’s a chance that “The Elder Scrolls 6” might employ a town-building mechanics similar to what Bethesda did with “Fallout 4.”

It’s no secret by now that the studio has been taking inspiration from its previous work as can be observed how it handled the “Fallout” and “The Elder Scroll” franchises. What is confirmed at the moment is that Shirley Curry – affectionately known as Skyrim Grandma – will be included in “The Elder Scrolls 6” as an NPC, GamesRadar reported.

Curry is one of the most prominent figures within the “Skyrim” community having won the hearts of thousands of players after streaming the game in 2015. In the years that follow, her Youtube subscribers have grown to more than 500,000 with her fans starting a petition to add the endearing grandma to “The Elder Scrolls 6.” The movement quickly caught the attention of Bethesda, and the developers were happy enough to oblige the fans, resulting in Curry being immortalized in the game’s sixth installment.