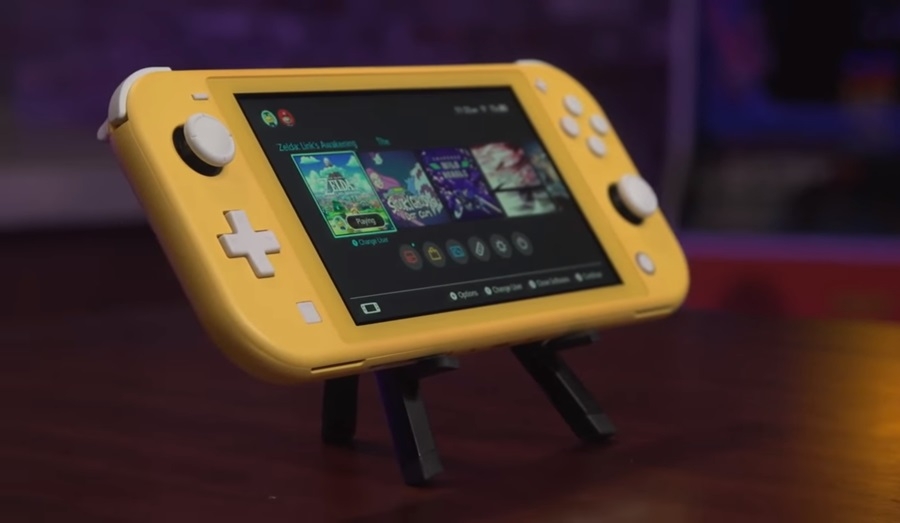 If you’re someone who is considering buying the Nintendo Switch Lite for yourself, a friend, or a family member, you may want to rethink your decision. Currently, the portable console is plagued by the Joy-Con drift issue that’s been hounding the standard Switch for a while.

Although some were skeptical that the Switch Lite is already exhibiting the problem just days after it was released, it’s already been confirmed that the console is indeed suffering from the drift. In an attempt to address the issue, Nintendo is apparently trying to build an improved version of the Switch Lite.

It’s best to remain vigilant about the Switch Lite

It’s still unclear if the creation of the new model is in response to the drifting issue. But since there’s no apparent reason why Nintendo is filing for the patent, it’s reasonable to assume that this is indeed the company’s response to the problem. It’s also unclear what sort of improvement Nintendo will give to the new Switch Lite other than reinforcing the joysticks. Digital Trends asked Nintendo America for comment, but the company isn’t giving out a statement just yet.

So for anyone who interested in buying a Switch Lite for the holiday season, it’s best to hold on to your money for now. If Nintendo is indeed making a new version, then waiting for its review may be the safest route at this point.

Switch Lite is an easy pickup for gamers

With that being said, the Switch Lite is actually a great product if the drifting issue is taken out of the equation. The screen disparity between the portable console and the standard Switch isn’t all that much. The display is sharp and polished. And it delivers the Game Boy experience that is so nostalgic for a lot of people.

Of course, there is still some criticism to be thrown at the Switch Lite’s feet. The battery isn’t all that impressive. There’s no Bluetooth functionality for wireless headsets. And playing group games on it isn’t entirely that satisfying compared to the Switch where it can be plugged to a TV, New York Post reported.