How Do Venture Capital Funds Invest: The Manifestgrowth Strategy 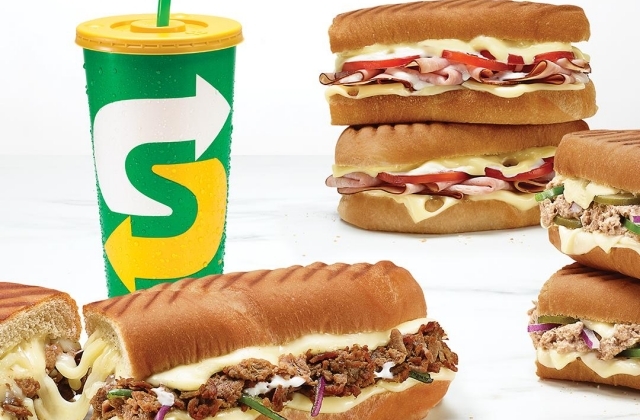 Subway has been placed in a difficult situation after The New York Times released its lab test report on the sandwich chain’s Subway tuna product. It was said that the publication initiated the lab test due to the company’s lawsuits.

As per Fox Business, a 60-inch Subway tuna sandwich was tested at a lab and the result stated that “no amplifiable tuna DNA was present” in the food item. This means that the lab analysis failed to find or identify any tuna DNA in the food.

Subway has been wrapped up in some lawsuits regarding its sandwiches. Customers have different complaints but there was a customer who said that the tuna in the tuna sandwich is not the fish that everyone knows. In simpler words, it was claimed that the tuna could not be real tuna meat.

In any case, in The New York Times report, it said that it brought sandwiches from three different Subway outlets around Los Angeles for testing. This was done after a customer filed a lawsuit earlier this year, claiming the tuna fish is made from "a mixture of various concoctions."

For the lab test, the tuna was frozen and was brought to the lab. It was mentioned that a PCR test was done to determine if the tuna from Subway’s sandwiches is one of the five tuna species. However, the lab could not identify which species because it did not find tuna DNA at all.

It is fake tuna?

Then again, it cannot be assumed that Subway is using fake tuna in its sandwiches. In fact, this may not be the truth because it was explained that there are two possible reasons why the tuna DNA was not detected.

"One, it’s so heavily processed that whatever we could pull out, we couldn’t make an identification,” the lab’s spokesman told The New York Times. “Or we got some and there’s just nothing there that’s tuna."

On the other hand, some experts said that it is also possible that the DNA disappeared when tuna was cooked. Because in this process, the protein breaks down and this makes it difficult to spot the DNA.