Subaru announces recall for 271,000 SUVs in the US 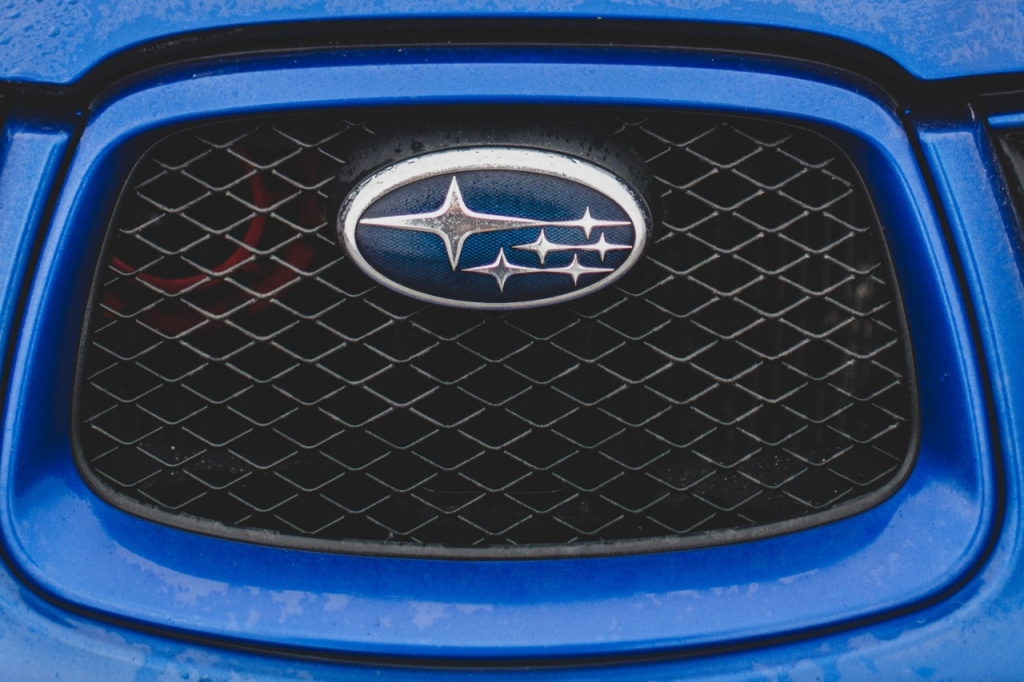 Subaru announced earlier this week that it issued a recall for about 271,000 sports utility vehicles due to fire risks. The Japanese automobile manufacturing unit of Subaru Corp. transportation conglomerate said that the recall affects its Ascent SUVs with model years between 2019 to 2022.

Subaru also advised owners of Ascent to park their vehicles away from their homes and buildings until the unit is repaired to avoid damage and injuries in case the vehicle catches fire. As per Reuters, the company also urged owners to avoid leaving their vehicles while the engine is running.

Subaru explained that there could be an issue with the wiring connection, and this could be a defect incurred during production. A fire could break out while the heater is in operation due to extreme heat that could melt the ground terminal and other components surrounding it.

As of this time, the company has already received two cases involving fires but no incidence of injuries or vehicle crashes. The U.S. National Highway Traffic Safety Administration (NHTSA) said if the owners smell something burning or smoke starts coming out from the dash or driver’s footwell area, they should stop driving and turn off the ignition at once.

“For all the potentially affected vehicles, Subaru retailers will replace the PTC Heater Ground Bolts and replace the ground wire and connector holder if necessary. A small percentage of vehicles, estimated at 0.6%, will require ground and connector replacement,” Subaru said in its recall announcement.

The carmaker added, “Until the inspection and repair is completed by an authorized Subaru dealer, customers are being advised to park their vehicle away from garages, car ports, or other structures, and to avoid leaving the vehicle unattended while the engine is running.”

Subaru will be inspecting and fixing the defective units free of charge. All owners of the affected Ascent models will receive notice through mail within 60 days. Finally, people can also check if their vehicle is covered in the recall by visiting NHTSA’s recall page and entering the vehicle's 17-digit vehicle identification number.