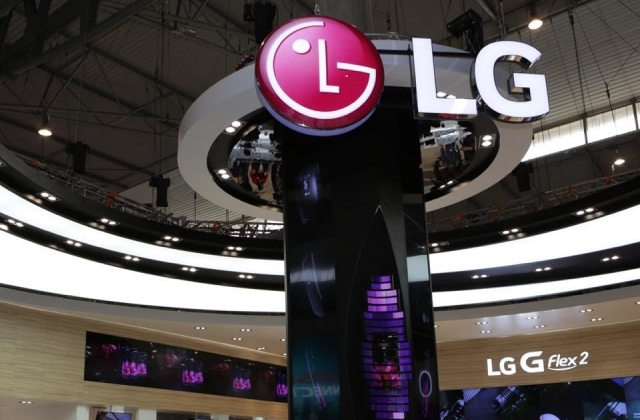 LG Electronics has been declared as the winner in its lawsuit against China’s TCL Technology. The two are involved in a legal battle over a patent infringement case.

LG and TCL’s dispute is about the mobile LTE technology that the former said was copied by the Chinese electronics company. The South Korean company’s win was revealed on Tuesday, March 9, by a court in Germany where the case was heard.

As per the Korea Joongang Daily, the Mannheim Regional Court ruled in favor of LG, and this decision was originally announced last week. The tribunal found that TCL truly infringed the German patent EP 2 627 146 B1, which is owned by LG Electronics.

In the lawsuit, the Yeouido-dong, Seoul-headquartered electronics firm claimed that the smartphones and feature phones made by TCL used the company’s LTE standard essential patents. This is a fully patented technology that is considered as the standard in the industry and needed to be applied to achieve a specific feature in devices.

In LG’s case against TCL, the industry-standard being referred to is the LTE connection. Other smartphone makers also have these standard-essential patents but based on research data, for five consecutive years since 2012, the Korean firm remained as the world’s largest holder of the essential LTE standard patents.

In normal situations, companies sign deals for cross-licensing that allow them to make use of each other’s patented technology. However, TCL used the application without LG’s permission which means they have no contract for licensing; thus, it is an offense.

LG’s official statements for the win

TCL can still appeal in the German court, but LG is convinced the verdict will still be the same for future appeals. The latter then reiterated that it is now taking steps to stop the Chinese company from illegally using its LTE technology.

“Our patented technologies are the fruit of continuous research and development and are central to our ongoing competitiveness in the industry and what motivates our employees to think creatively,” Cho Hwi Jae, LG’s intellectual property center’s head and vice president, said via press release. “We believe it is our responsibility to vigorously protect our intellectual property against any and all unauthorized uses.”