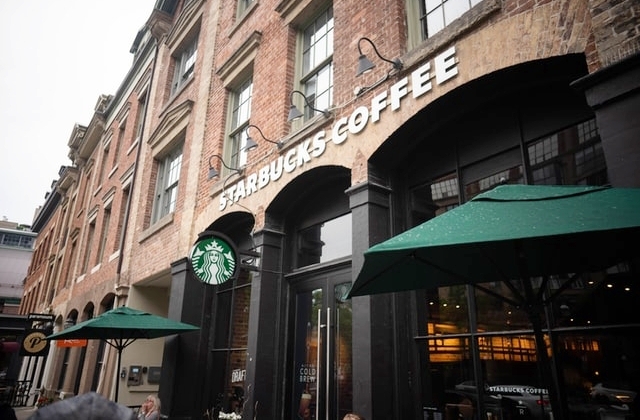 Starbucks and Nestle just made an announcement that they will be extending their collaboration to be able to distribute ready-to-drink coffee to other parts of the world. To be more specific, the companies’ strategic partnership will help launch RTD beverages in Latin America, Southeast Asia, and Oceania.

According to Reuters, this is the extension of Starbucks and Nestle’s licensing deal that they first signed in 2018. The agreement has given the former rights to market the coffee chain giant’s packaged coffee and food service products worldwide.

It was mentioned that in the original deal, the agreement did not include the items that are being sold in the Starbucks chain outlets, such as the ready-to-drink products. Apparently, with the extended partnership, the marketing of RTD coffee will be the center of their deal.

Starbucks and Nestle will offer popular ready-to-drink coffee like the Starbucks Frappuccino and Starbucks Doubleshot to the said regions starting next year. They will also develop new products that they can distribute there as well. Currently, the products included in the deal are coffee beans and Starbucks capsules for Nescafe`Dolce Gusto and Nestlé's Nespresso machines.

“Our partnership with Starbucks has confirmed Nestlé’s leading position in the global coffee business,” Nestle`s head of coffee brands, David Rennie, said in a press release. “With our expansion plans into RTD coffee, Nestlé will continue to build on its global leadership in coffee and will benefit from new growth opportunities in a segment that is developing rapidly and attracting new and younger consumers.”

The companies further revealed that Nestle' sold $2.95 billion worth of Starbucks products last year, and this is equivalent to 2.7 billion Swiss Francs. Meanwhile, Starbucks and Nestle had a successful team up in the last three years after bringing coffee drinks to many countries, a move that has also expanded their reach for customers across the world.

“We continue to strengthen our partnerships to extend the reach of the Starbucks brand globally,” Starbucks’ group president International Channel and Development, Michael Conway, said. “Our partnership has proven highly successful for both companies, and we are confident that this new collaboration will help us meet our customers’ evolving needs.”