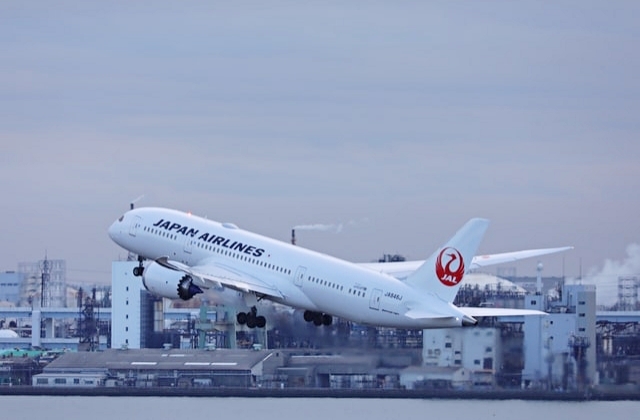 Japan Airlines is withdrawing its Boeing 777 planes that are running with Pratt & Whitney engines. A total of 13 jets will be retired a year earlier than planned.

Why JAL is retiring its fleet of Boeing 777s

As per Reuters, Japan Airlines decided to pull out the planes earlier than scheduled due to the mishap that happened to United Airlines where an engine shed debris while flying. The said UA plane was also a Boeing 777 with the Pratt & Whitney engine, and the incident happened in February.

“JAL has decided to accelerate the retirement of all P&W equipped Boeing 777 by March 2021, which was originally planned by March 2022,” the airline stated in a notice that was posted on its website.

Japan Airlines will be replacing the fleet of Boeing 777 with the newer units. The Airbus SE A350s will be flying to serve JAL passengers on domestic routes to Itami Airport in Osaka. For other local flights, the airline is planning to deploy international jets to make sure there will be uninterrupted flight schedules.

The use of the newer Airbus SE A350 is also timely as the Japanese carrier also had an unfortunate incident with the Boeing 777 with PW4000 engines. This only happened in December 2020 when the plane malfunctioned while on its way to Tokyo.

The flight was forced to return to Naha Airport. The Boeing 777s with PW4000 engines are still being checked by the U.S. Federal Aviation Administration after it ordered the immediate suspension of flights.

In any case, while travel by plane is increasing in the U.S. and some other countries, it was said that travel demand in Japan is still low. Apparently, it has yet to recover after a slump due to the COVID-19 pandemic.

Meanwhile, with the exit of 13 Boeing 777 planes in Japan Airlines’ flights, the Airbus SE A350 will take over, and JAL will use eight units that are already in its hangar. The Japanese airline will be adding more of this plane model as it was revealed that it already placed an order for 10 more so it can accommodate all the domestic flight bookings.