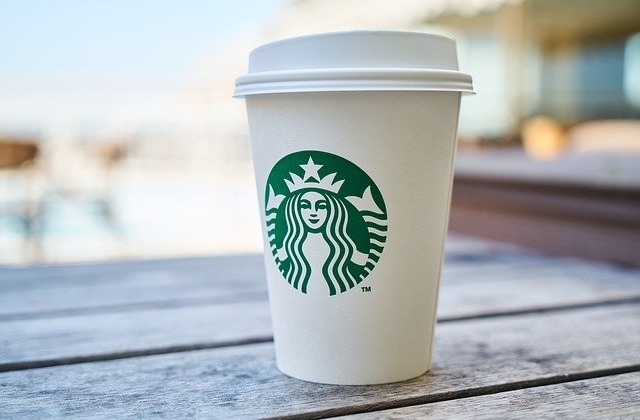 Starbucks Japan is hyping up the Christmas cheer this year by announcing a new range of cake flavors for the holidays. The most festive time of the year is just around the corner, and the Japanese unit of the American coffee chain would like to make things extra sweet and special.

For this, Starbucks Japan unveiled its festive Christmas cakes, and it is now available in most outlets. As per SoraNews24, the cafe did not post flashy ads or posters for its special cakes because they do not need to be displayed anymore. This is because the strawberry shortcakes are already considered a star even without promotions.

It was reported that in Japan, the lucky colors are white and red, which are the main colors of Starbucks Japan’s strawberry shortcake, which is part of its Christmas cake lineup. People still get them even without promotions because they are not just delectable but really perfect for any of the coffee chain’s beverages.

For this year, Starbucks Japan also released the Holiday Cheesecake which resembles the strawberry shortcake’s appearance. The range of New York cheesecake flavors will offer the same unique taste of cheesecakes sold overseas so there is no need to leave the country to get a taste of such cakes.

The Black Forest cake is also available at Starbucks Japan outlets and this was described to have the vibe of the forest in Baden-Württemberg in Germany which is the setting for a number of Fairy tales. The cake is dark and has three layers of chocolate-flavored sponge separated by bitter ganache cream. The flavor is completed with the sweet-and-sour cherry sauce.

The Christmas cakes at Starbucks Japan are priced at ¥4,320 yen each. The other sweet treats for the season include the Gingerbread Cookies that can be purchased for ¥2,160.

The Starbucks outlet was launched on Dec. 1 and its structure design and layout will allow the store to generate 40% less waste, 30% fewer carbon emissions, and it consumes 20% less water too, compared to the typical Starbucks outlets in the country.