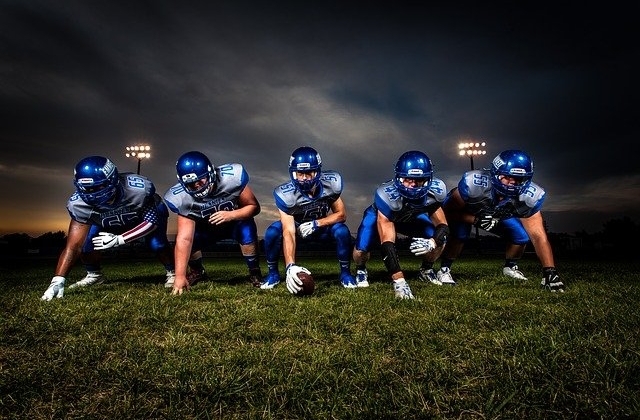 DraftKings Marketplace, one of the best spots on the blockchain to find and purchase the latest NFT drops from celebrities, has expanded its partnership with the National Football League Players Association (NFLPA).

With the extended alliance, the NFT marketplace announced it will be launching a new non-fungible token NFL collection in the next game season. DraftKings added that its new NFT release is part of its new deal with the NFL players.

It was noted that this latest arrangement just showed the National Football League has gone from being one of the most uninterested groups in blockchain to becoming the frontrunner in leading the way for mainstream adoption of digital assets.

According to CoinDesk, the expansion of DraftKings and NFL’s team-up in the NFT business is remarkable as it will grant licensing for all the players’ name, image, and likeness rights to the NFT marketplace company. This means DraftKings will be able to use the players’ features and details on its NFT Marketplace during the 2022-2023 season of the football league.

Furthermore, DraftKings is planning to make use of its licensing rights to create and release a fantasy-style game that will allow users to compete with each other using the NFTs they have bought for specific players.

“The NFLPA strives to be at the forefront of innovative new products, and the emerging landscape of digital entertainment that creates excitement among players and fans,” NFL Players Inc. general counsel and head of business affairs, Sean C. Sansiveri, said in a press release. The NFLPA serves as the marketing and licensing arm of the NFL. “We look forward to integrating NFL players into DraftKings’ NFT experience to create authentic connections for avid fans.”

At any rate, it was revealed that the format of DraftKing’s Marketplace is similar to Sorare, a European NFT platform. Sorare also announced earlier this year that it is interested in jumping into the American sports market, and it seems the two blockchain-based businesses may have to compete with each other soon.

Meanwhile, NFL is currently one of the sports leagues that has a growing business related to NFT ventures. The other sports group that is very involved in digital assets is the National Basketball Association league.