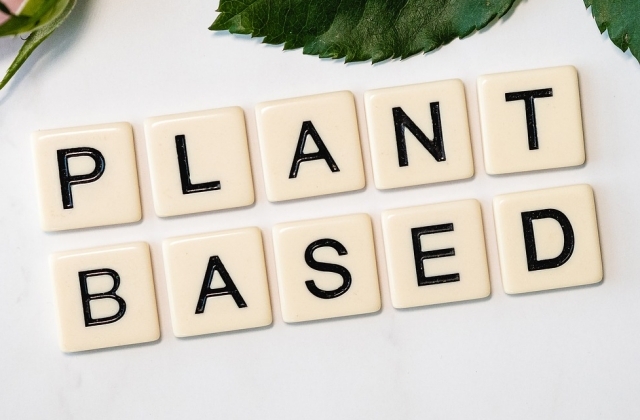 GSK and Medicago are now closer to debuting the world's first plant-based COVID-19 vaccine after the completion of phase 3 clinical trial for the efficacy and safety of the immunization that they are developing.

This week, GlaxoSmithKline and Medicago announced getting positive results for their plant-based vaccine candidate for coronavirus. The product is Canadian-made, and it was found to be 71% effective after going through the third level of tests.

According to Canada's CTV News, Medicago Inc., the biotech company headquartered in Quebec, said their Phase 3 placebo-controlled study for their COVID-19 vaccine was conducted in over 24,000 subjects based in six countries.

The participants were 18 years old and older, and the outcome revealed the 71% effectiveness against all variants of coronavirus that were active at the time of the trial. The company further said that they did not find any serious safety issues as well.

The positive results were forwarded to regulators already so it can be authorized to release the world's very first plant-based COVID-19 vaccine worldwide. Just like the other available vaccines today, Medicago and GSK's candidate is also a two-dose injection.

Then again, while the biotech firm said its new vaccine was tested to be effective against the Delta variant but the trial did not include the Omicron variant because it was not yet circulating when the study began.

Currently, the vaccine producer is now processing documents and requirements for filing with health regulators in the U.K., U.S., and other nations. They will also forward the necessary data to World Health Organisation (WHO).

"This is an incredible moment for Medicago and for novel vaccine platforms. The results of our clinical trials show the power of plant-based vaccine manufacturing technology," Medicago chief executive officer and president Takashi Nagao said in a press release. "If approved, we will be contributing to the world's fight against the COVID-19 pandemic with the world's first plant-based vaccine for use in humans."

Finally, Nagao also expressed his gratitude to everyone who took part in the clinical trials, including its partners at GSK, Mitsubishi Tanabe Pharma Corporation, and the government of Canada and Quebec. He did not forget to thank Medicago's workers and shareholders, who are also committed to work on advancing vaccine science at a time when the world needs it.