Spotify update: Apple Watch users can now download and listen offline without their phones, here’s how 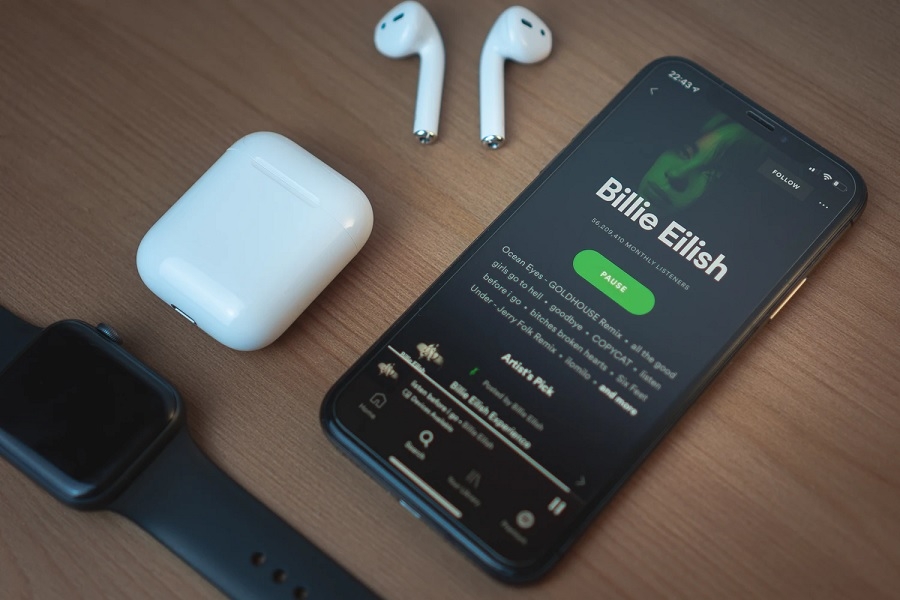 Spotify released an update for Apple Watch users on Friday adding more things they can do on the streaming app through the wearable device. People can now start downloading songs, albums, and podcasts and listen to them offline.

Before downloading content from Spotify, the app needs to be installed on the iPhone first and users have to be logged in. Then, check if the Spotify app for Apple Watch is already installed by opening the Watch app on the iPhone, proceed to the My Watch page, and scroll through the “Installed on Apple Watch” list. If it is not listed yet, look for it on the “Available Apps” section below and press the “Install” button on the right.

To download music and podcasts for Apple Watch, open Spotify on the iPhone and select songs, playlists, albums, or podcasts, press the three dots (...) button on the right, and select “Download to Apple Watch.” The download progress will be displayed on the app for Apple Watch through the Downloads section. A “little green arrow” will appear once the download is completed.

It has been a while since Spotify launched its Apple Watch app allowing users to control playback through the device when listening to their playlists and liked songs or podcasts. But this update lets them continue listening even without an internet connection or if their phones are not within their reach. This should be a useful function for subscribers who often go for outdoor activities, like jogging and hiking, and wants to reduce the gadgets they bring along with them.

Who can benefit from this Spotify update?

The ability to download content and listen offline on Spotify is exclusive to Premium subscribers only. This means Apple Watch users with a free subscription will not be able to use this function unless they decide to pay for a monthly plan. In the United States, Spotify offers four types of paid plans with monthly fees that range from $9.99 to $15.99. The update also requires Apple Watch Series 3 or older and watchOS 6.0 or later versions.

There is one more major update anticipated from Spotify this year. Last February, the streaming giant announced it is launching Spotify HiFi that will let subscribers listen to CD-quality and lossless audio format of their favorite songs. It is promised to arrive sometime this year, but no specific date was provided. It is also going to be interesting if Spotify will offer this for a price since Apple Music is launching a similar feature for free starting next month.

Photo by Cezar Sampaio on Unsplash