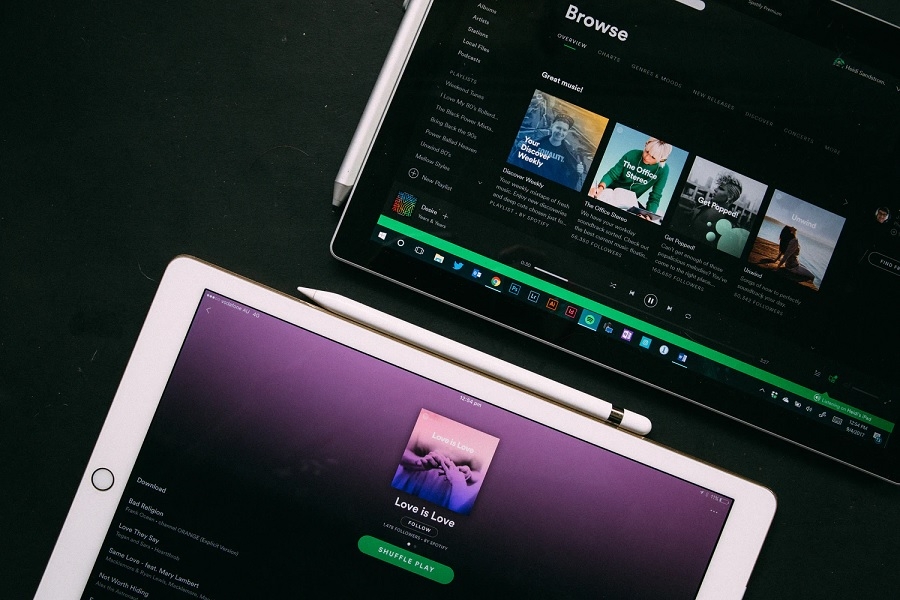 Spotify is launching a new subscription tier before the year ends, and it has Billie Eilish’s stamp of approval. The company, calls it Spotify HiFi that is promised to deliver high-quality audio to Premium subscribers of the music streaming service.

The music streaming company announced Spotify HiFi on Monday and noted that its users have been requesting a new feature that will deliver high-quality music. The official statement did not reveal plenty of details about the new service, but Spotify described one of the changes would be the ability to stream music with “CD-quality, lossless audio format” on support devices and speakers.

Spotify said its upcoming HiFi streaming quality would be available to Premium subscribers who would opt to upgrade their plan, suggesting that the service could be launched as a new monthly plan. A specific release date has not been announced, but the company confirmed it would roll out later this year in “select markets.”

Meanwhile, the use of the word “upgrade” suggests Spotify HiFi could be priced higher than the current Premium plans. Spotify currently offers a standard $9.99 per month plan for a single account access, while a Family plan that can be used by six different users costs $14.99 a month.

Eilish and Finneas appeared in a Spotify promo video, which premiered with the Spotify HiFi announcement, explaining how important high-quality music is also important to them as music artists. The “when the party’s over” singer emphasized the significance of having a good sound system so the listeners could hear different aspects of the music they create.

“The way that the listeners experiences [our music] is the most important to us,” Finneas added. “It’s in the details, like, there’s so many little weird things that we buried in all our stuff.”

Other Spotify features to expect in 2021

There are other features Spotify users can expect this year. The company confirmed earlier this month that it has started testing the live synced lyrics functionality letting users have their mini karaoke sessions.

In a statement to Engadget, Spotify confirmed testing the feature has been rolled out to a limited number of users in the United States. However, the company did not confirm whether the live lyrics will end up being an official in-app feature.