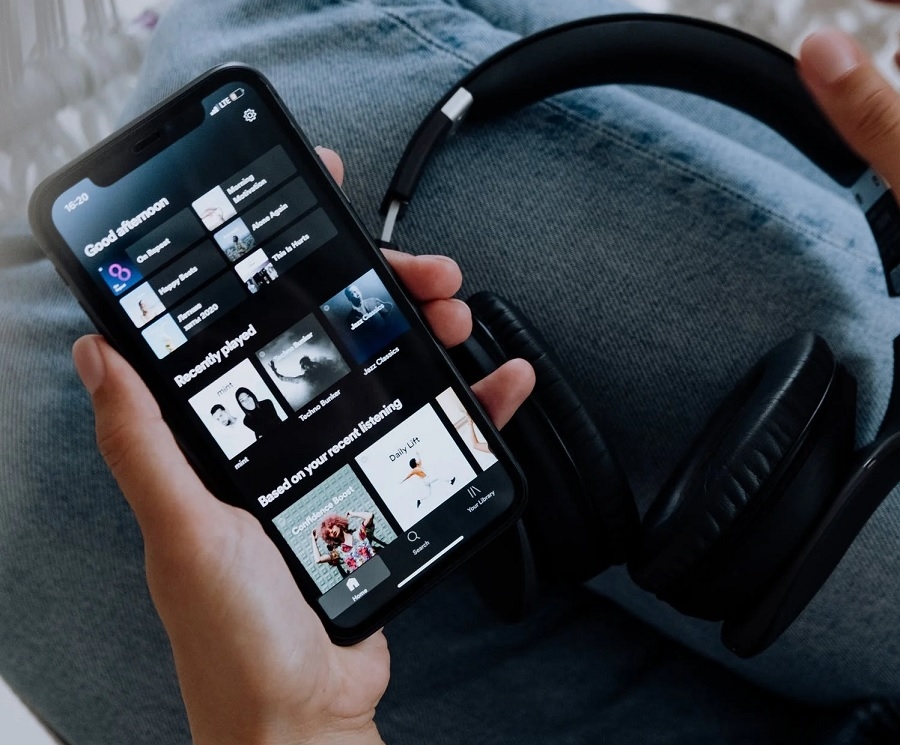 Spotify made headlines recently after a community post said that the added support for AirPlay 2 on iOS devices was closed. Unsurprisingly, it was met with comments from disgruntled users who feel that the feature should have been available at this point already. Now, the audio streaming giant has offered an update on the matter to confirm that the AirPlay 2 support is still in the pipeline.

One of the many “Live Ideas” Spotify is working on is the improvement of its app’s support for AirPlay 2 devices. However, an update recently posted by the company said, “We've discussed this Idea internally and while we are working on supporting AirPlay2 in a proper way, we have decided to close it for now.”

It seemed like a confirmation that all work in fully supporting AirPlay 2 has been halted, making it even more uncertain when it will become available. AirPlay 2 would allow Spotify users to play audio in multiple rooms through AirPlay 2-enabled speakers and smart TVs from Apple and third-party manufacturers. AirPlay 2 also lets users play different audio content on different speakers at the same time. AirPlay 2 is, obviously, fully supported by Apple Music – Spotify’s biggest competitor in the global audio streaming market.

Spotify has since clarified its plans in delivering the highly requested AirPlay 2 support. In a new post on the community forum, the company apologized for the confusion and maintained that the project is still in the pipeline. “Spotify will support Airplay 2,” the streaming giant promised. “We’ll post updates when they become available.

Meanwhile, in a statement to Ars Technica, Spotify explained further that the earlier community post that stated the work on AirPlay 2 support had been closed “contained incomplete information.” The company added that it is working to make this feature a reality.

However, if there is something that this hiccup revealed, it is that Spotify’s AirPlay 2 support is unlikely to launch anytime soon. In the original message, Spotify said it encountered “audio driver compatibility issues.” The company added, “This seems like a bigger project that we won't be able to complete in the foreseeable future.”