Spotify Plus tier is being tested and offers unlimited skips for $0.99 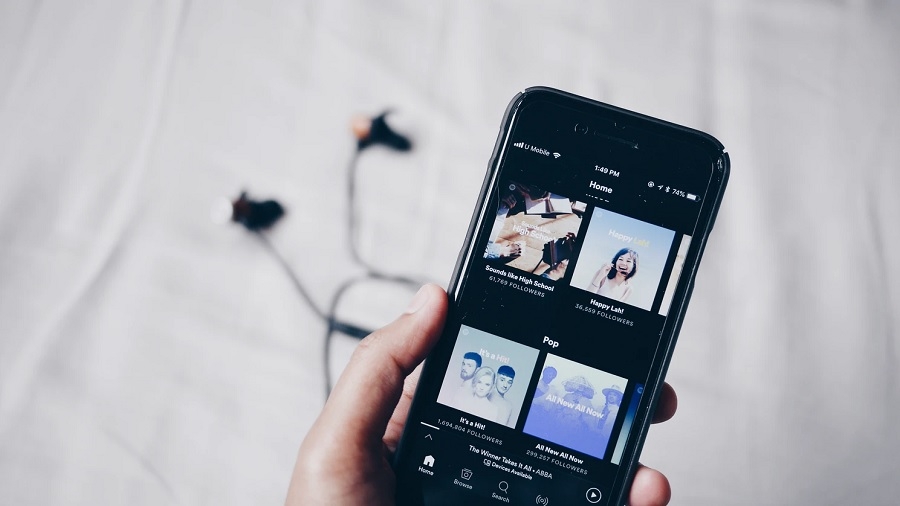 A new and affordable Spotify plan, called Spotify Plus, has been revealed recently. One of its selling points is allowing users to skip tracks as much as they want, but there are a few caveats.

Spotify Plus is currently positioned as the lowest-tier Spotify plan based on its price and the functions it offers. The Verge first reported on the new streaming plan, per a tip from a reader, and shared screenshots to confirm Spotify Plus’s existence.

One of the screenshots appears to be an invitation to avail Spotify Plus that reads, “For just $0.99/month, you can experience unlimited skips and on-demand listening on the ad-supported Spotify Plus.”

Music, audiobook, and podcast fans can access the Spotify library through its free version. But aside from having ads, Spotify Free also has an annoying limitation – users cannot skip tracks on the mobile app on the majority of the playlists. Many have been more understanding of the ads being played on Spotify Free, but not having the ability to pick and play any music somehow defeats the meaning of on-demand streaming. But this could also be the reason Spotify Plus has the potential to be a hit.

However, Spotify Plus is not a full-fledged subscription tier yet. In a statement to The Verge, Spotify confirmed that the $0.99 plan is available but it may not be around forever. “We’re currently conducting a test of an ad-supported subscription plan with a limited number of our users,” a Spotify spokesperson said.

If ever Spotify Plus becomes a mainstay, it might also launch with some changes. “Some tests end up paving the way for new offerings or enhancements while others may only provide learnings,” the streaming giant added.

In several territories, there are up to four different Premium plans before Spotify Plus went live. They include $4.99/month for the Student plan that comes with ad-supported Hulu and Showtime, Individual plan for $9.99, Duo tier for $12.99/month, and the Family plan for $15.99/ month that can be used by up to six different users who have the same home address in their Spotify profile.

Photo by Fixelgraphy on Unsplash