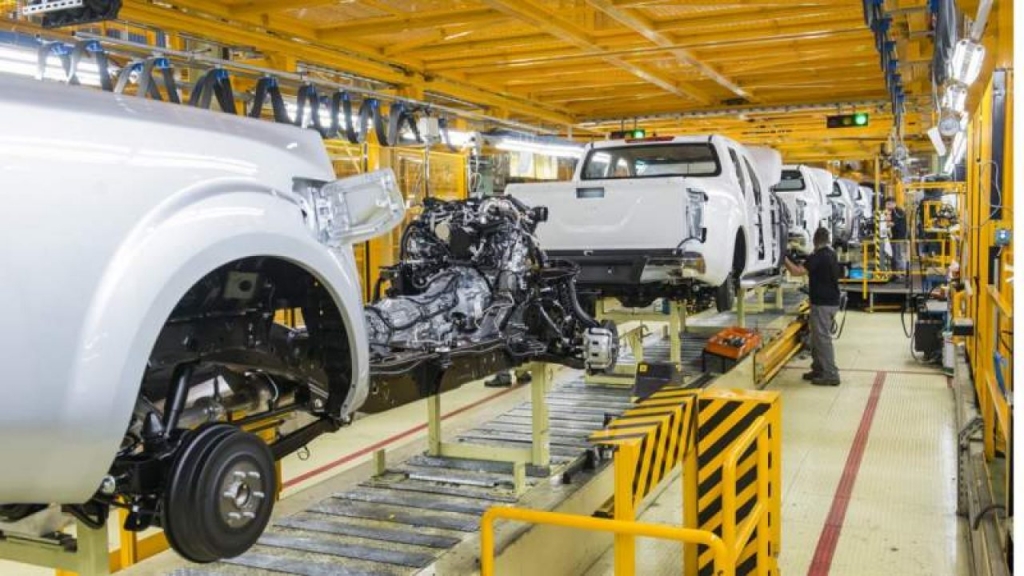 One of the options is to locate the Battery Hub project at Nissan's main Barcelona plant.

Nissan's three plants in the Barcelona area directly employ around 3,000 people and 20,000 indirectly.

The plant, due to close in December, was scheduled for closure by the end of last year but authorities wanted to find another company interested in the units.

The EU is aggressively pushing for new EV battery production in Europe to reduce reliance on Chinese imports with carmakers ramping up electric vehicle production to meet European emissions regulations.

The regional government of Catalonia is supporting a project to build a battery production and recycling plant in the region dubbed the Battery Hub project. It is seeking $8.25 billion from Spain's 140 billion euro share of the EU's COVID-19 pandemic aid.

One of the options is to locate the Battery Hub project at Nissan's main Barcelona plant.

Nonetheless, several companies have expressed interest in Nissan's plants. Authorities will take into account the number of jobs they can preserve when making its decision.

Among those that have shown potential interest in Nissan's plants are France's Schneider Electric and South Korea's LG Energy Solution.

Pere Aragones, Catalonia's acting head of government, confirmed that while putting the Battery Hub at Nissan's plants is a possibility, there are other options.

Aragones added that Catalonia is an excellent location for an EV battery factory due to the presence of carmakers such as Volkswagen's Spanish unit SEAT.

LG Energy plans to provide batteries for SEAT, which intends to build electric cars in the Barcelona area in 2025.