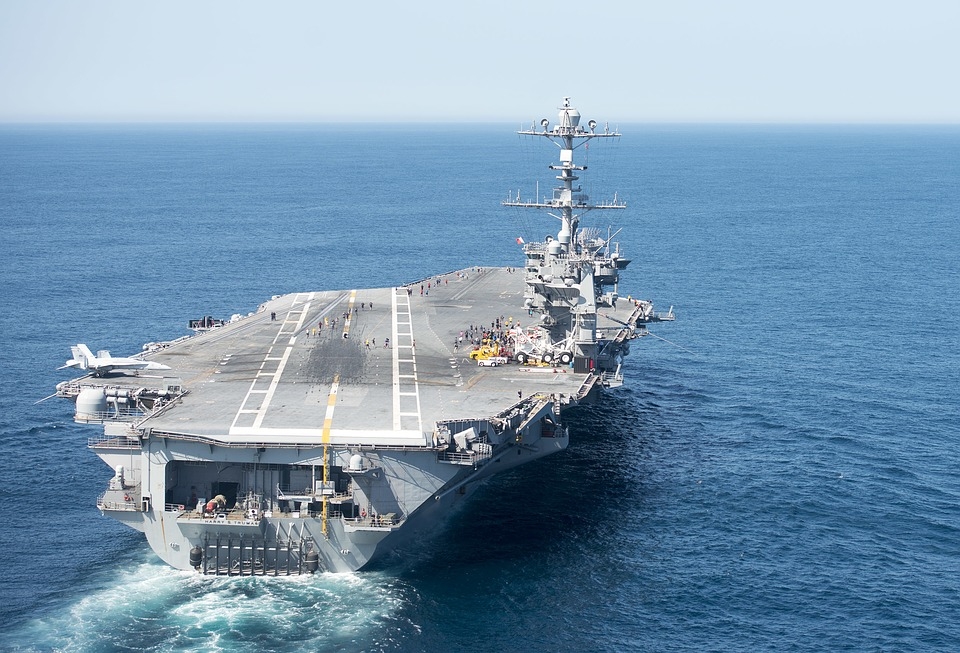 In the dispute over the South China Sea, the US and its allies are set on deterring aggression by China in a bid to assert control over the waters. The attempts by the US to deter Chinese aggression in the body of water have led Beijing to take a different approach in a show of control.

Speaking with NBC News Australia, political analyst Stephen Nagy said that China is forced into taking an unorthodox approach to showing control over the contested waters due to the strategy used by the US against the communist nation. Nagy said that China is “upset” and that it feels that the US does not have a role within the region. Nagy also cited the current escalated tensions between China and the Philippines.

“Beijing is upset, they feel the United States is an outside factor that doesn’t really have a role within the region,” said Nagy. “That this is traditionally, historically, China’s backyard and that outside powers like the United States and even Australia and our EU partners have no place in the discussion about the South China Sea. But that being said, the United States has really said to China that the red line is infringing upon the territories of the Philippines,”

Nagy noted that the Philippines and the US have a mutual defense treaty, recently referred to by US Secretary of State Antony Blinken, who warned China that any attack on the Philippines will lead to a response from the US military, during the fifth anniversary of the international tribunal’s rule against China’s claims of sovereignty over the waters.

Aside from the southeast Asian countries that have overlapping claims to the South China Sea, China’s situation with Taiwan has also prompted other nations to intervene or comment. Japan’s annual white paper warned that growing tensions in Taiwan could spell trouble for east Asian countries like Japan. The paper noted the escalating tensions between Beijing and Washington that also involve the island nation.

China claims Taiwan as a breakaway province in which it has sovereignty. However, Taiwan has defied the claims, insisting on its democratic government. The report also stressed the importance of Japan monitoring the situation in Taiwan.