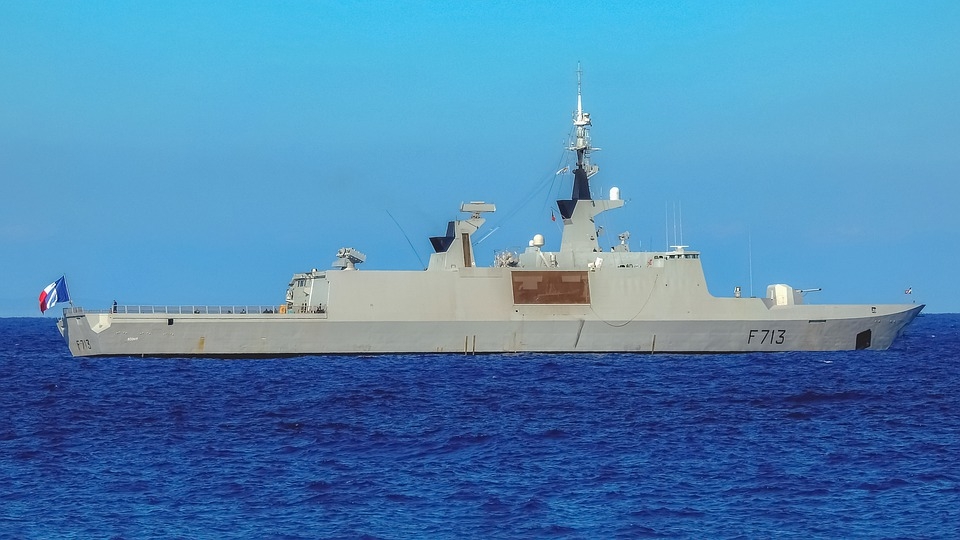 In the long-running dispute over the South China Sea, China has made sweeping claims over almost the entire body of water, which overlaps with claims from surrounding countries. Recently, China has now been accused of causing damage to the environment when its military forces were seen dumping amounts of waste into the disputed waters.

WION news reporter Palki Sharma criticized China for trying to dump its waste into the South China Sea. Sharma pointed out how Beijing was quick to brag about its strengths without publicly acknowledging its weaknesses or difficulties. Sharma went on to say that Chinese vessels are dumping amounts of waste into the highly disputed waters, causing damage to the marine environment.

Sharma went on to maintain that China does not have sovereignty over the areas it was dumping its waste in.

“The achievements of China’s PR machine it proudly lists,” said Sharma. “But here is something they will never tell you. China doesn’t have enough space to flush its waste. It is dumping catastrophic levels of human waste in the South China Sea, dropping it into waters it doesn’t even control. What is worse is the dumping levels are so high and intense that the waste has formed clusters. It can be seen from space, you have to see this to believe it.”

Another WION reporter detailed which vessels are dropping large amounts of human waste into the waters and the areas affected. They showed satellite images from US-based geospatial firm Simularity, revealing that the waste disposed of by the Chinese vessels formed into noticeable clusters in the body of water. The images were of the Tetley Reef region, around 1,300 kilometers away from Chinese coasts.

The reporter went on to explain that more images showing the waste disposed of by Chinese vessels were also seen on the Johnson south reef and all across union banks that are part of the larger Spratly Islands.

Previously, the US has issued a stark warning to China surrounding the dispute on the South China Sea. Marking the fifth anniversary of the arbitration ruling in favor of the Philippines, US Secretary of State Antony Blinken released a statement warning Beijing against any attack on the Philippines.

Referencing the Trump administration’s rejection of China’s claims over the waters, Blinken also referred to the policy enacted by his predecessor Mike Pompeo. Blinken warned that any attack on Philippine forces, vessels, and aircraft by China would invoke a response from the US military under the mutual defense treaty of both countries.