South China Sea: China says military conflict may be triggered at any time regarding Taiwan 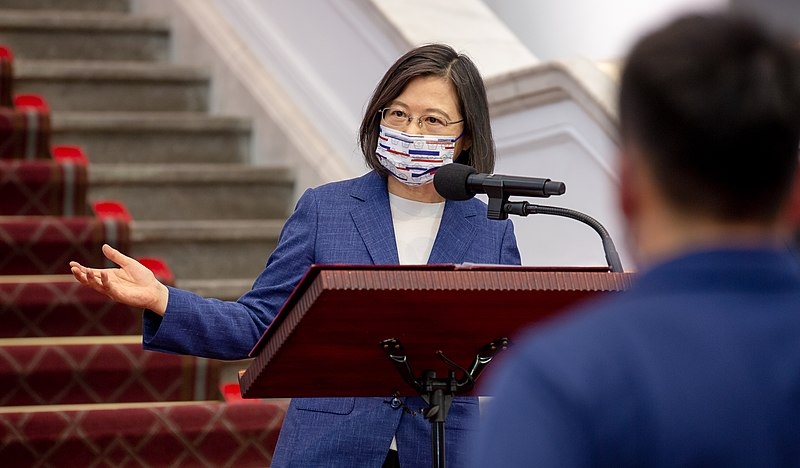 One point of contention in the South China Sea is with Taiwan, with the island nation resisting pressure from China that could otherwise turn into an all-out conflict. But fears of that conflict may have been stoked as of late when the Chinese state media outlet issued a warning to the island nation.

The Chinese state media outlet Global Times has made another warning towards Taiwan regarding a possible military conflict over the island nation, especially as the US and other countries are forming alliances. China has claimed sovereignty over Taiwan, treating it as a breakaway province despite the island having a democratic government. Only 14 countries have also recognized Taiwan’s independence.

The warning also comes as Chinese fighter jets have made yet another incursion over Taiwanese airspace. In what would be the third time in a span of four days, the People’s Liberation Army deployed 56 warplanes. The incursion came a day after the US reportedly expressed concerns, as Beijing continues to pressure Taiwan into submitting to the mainland.

“The strategic collusion between the US and Japan and the DPP authorities is becoming more audacious and the situation across the Taiwan Straits has almost lost any room for manoeuver teetering on the edge of a face-off, creating a sense of urgency that the way may be triggered at any time,” said the government-run news outlet.

“Now we will like to warn the DPP authorities and their supporters: Do not continue to play with fire,” the outlet said.

As China considers taking over the island nation through force along with its increasing actions to assert control over the South China Sea, an expert said that Beijing’s condemnation of the AUKUS deal would backfire on them. UK Defense Secretary Ben Wallace described China’s response to the AUKUS deal made between the UK, the US, and Australia as “counterproductive.” Wallace cited that the aggression Beijing is showing towards Taiwan will only strengthen alliances in the region.

“I think it is counterproductive what the Chinese have done,” said Wallace. “It makes the neighbors in the Pacific very nervous. It makes them have to choose. Taiwan is obviously a disputed relationship with China and Taiwan and Taiwan and China’s claims on Taiwan. There are literally hundreds of disputed islands and sea areas in that part of the Pacific,”

“This affects the Philippines, Vietnam, and Japan so when those countries see what China is doing with Taiwan it acts as a way to unify them in opposition to China,” added Wallace.