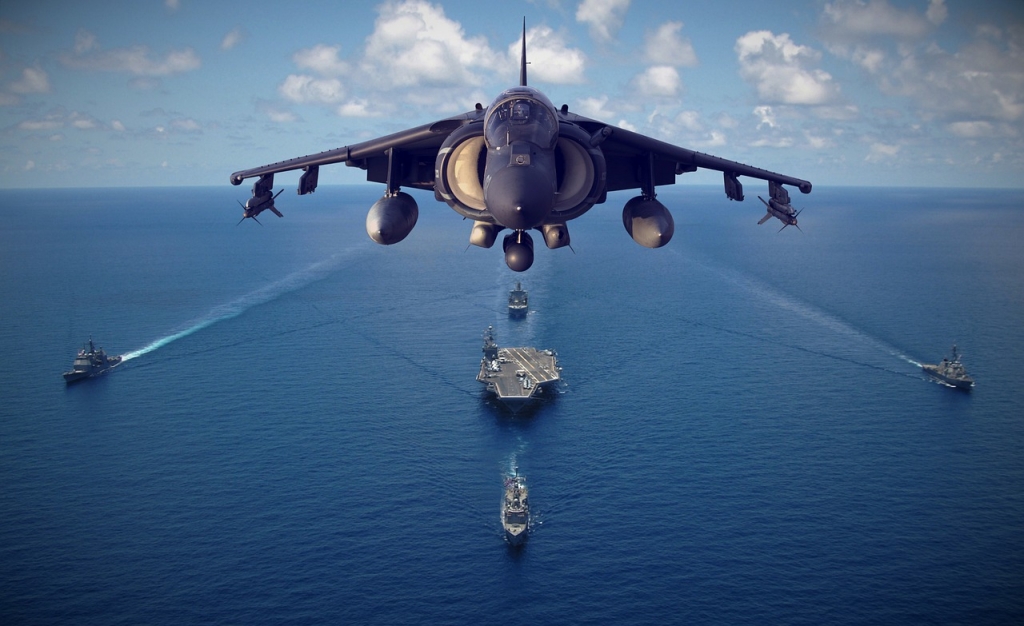 Tensions are rising between nations over the South China Sea as China takes increasingly bolder actions to assert control over the region. Satellite images have revealed that a Chinese ship was seen following the UK carrier groups in the disputed waters.

Satellite photos have shown Beijing increasingly trying to assert its control over the South China Sea, as a Chinese ship was seen following the UK’s HMS Queen Elizabeth and a UK carrier strike group into the waters. This recent move comes months after China threatened to expel any ships that sail too close on the islands it claims to have control over. The HMS Queen Elizabeth has been expected to sail through the South China Sea in a round-the-world tour as part of its maiden voyage.

The UK Carrier Strike Group 21, on the other hand, entered the region through the Bashi channel Monday. Both the carrier group and the HMS Queen Elizabeth took part in joint navy exercises with several countries.

Chinese state-owned media outlet Global Times has previously said that they will carry out their own naval exercises at the same time as the UK and other countries. The warning to the UK also follows an incident where China expelled a US ship, claiming that it illegally entered the waters it controls in the region. The US at the time responded that they were exercising their freedom of navigation rights around the Paracel Islands and that the Chinese military’s claims were false.

The US and a few other western countries have shown support towards other countries, especially Taiwan, the island nation that China also claims to have sovereignty over. Australia is one of the nations that has shown support towards Taiwan, and China has since threatened Australia with conflict. However, it appears that China now needs the help of Australia as Beijing has been suffering from power shortages, resulting in asking other countries to import coal.

This comes as Chinese President Xi Jinping made a new energy restriction in an effort to reduce carbon emissions. Paired with the weather and skyrocketing demand for Chinese goods, the country faces an energy crisis.