South China Sea: China says it conducted 'readiness patrol' around Taiwan in response to its 'collusion' with US 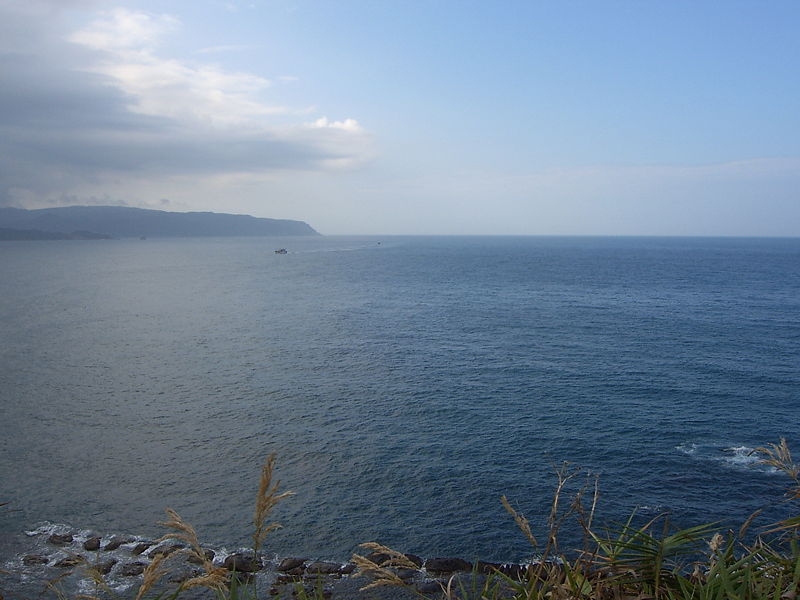 Tensions have flared surrounding Taiwan between the US and China in recent days. Beijing said it conducted a “readiness patrol” around the island in a show of force as a response to the so-called “collusion” between Taipei and Washington.

In a report by Reuters, China’s military said Wednesday that it conducted a “readiness patrol” in the waters and in the airspace around the island nation in recent days. The military cited that it was the necessary response to possible “collusion” between the island nation and the US.

China claims Taiwan is part of the mainland and has engaged in a pressure campaign on the island’s democratic government. The US has also expressed support towards Taiwan, which has constantly drawn the ire of Beijing.

US President Joe Biden came under fire in China for saying that Washington would intervene militarily should China decide to invade the island. The comment signaled a change from Washington’s policy of “strategic ambiguity” regarding Taiwan. US officials, however, said that there was no change in the country’s policy on the island.

This also follows a recent report by Taiwanese authorities of another incursion by Beijing into its airspace. The Taiwanese defense ministry said its forces scrambled to ward off 30 aircraft.

Taipei has also resisted China’s claims of sovereignty over the island, saying that its people should be the ones to decide whether the island is part of China or not.

Taiwan has also stated that while it wants peace as much as possible, it will defend itself if necessary.

This week, Taiwanese leader Tsai Ing-wen said Tuesday that its military will be working with the US National Guard, signaling a deepening of security ties. This follows her meeting with US Democratic Senator Tammy Duckworth, who co-sponsored the Taiwan Partnership Act, which has received bipartisan support in Congress but has yet to become law.

Taiwanese media outlets previously reported that the island will be working with the Hawaii National Guard for the program.

“As a result, the US Department of Defense is now proactively planning cooperation between the US National Guard and Taiwan’s defense forces,” said Tsai, without giving away further details.