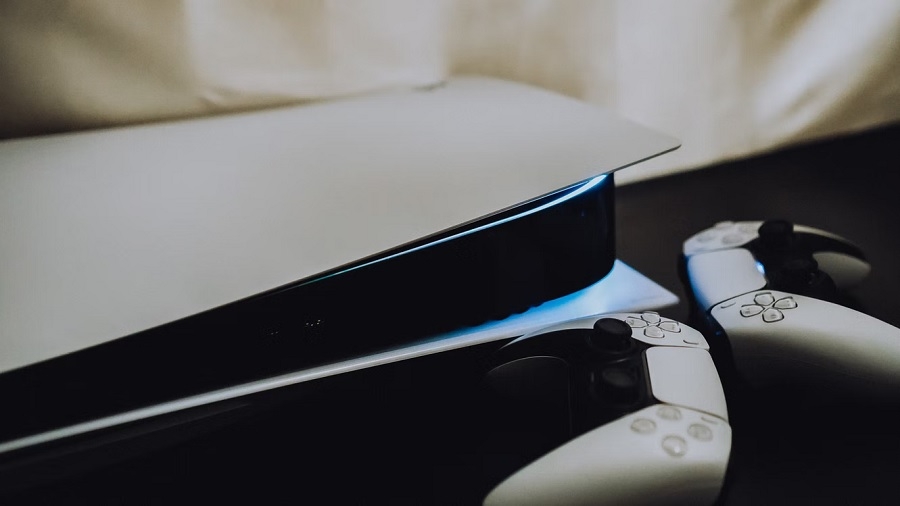 Sony suspends its sales of PlayStation consoles in Russia, joining other video game companies, following the invasion of Ukraine. The company also confirmed Russian gamers would lose access to the PlayStation Store, which will prevent them from purchasing new games and add-ons.

“Sony Interactive Entertainment (SIE) joins the global community in calling for peace in Ukraine,” the company wrote in a statement on Twitter on Thursday. As a response to the ongoing conflict, Sony said shipments of PlayStation hardware and software products, along with the PS Store operations, have been halted in Russia.

The decision also affects the availability of “Gran Turismo 7” in Russia. The racing simulation video game was released last March 4 on PS4 and PS5.

Along with halting sales in Russia, Sony also reiterated that the Sony Group Corporation is donating $2 million to the United Nations High Commissioner for Refugees (UNHCR) and the Save the Children organization to support people affected by the invasion of Ukraine. The UNHCR reports that more than 2.1 million refugees fled Ukraine as of March 8.

Nintendo also confirmed (via Reuters) on Thursday that it will suspend shipments of its product to Russia indefinitely “due to considerable volatility surrounding the logistics of shipping and distributing physical goods.”

Last week, Microsoft announced it was halting the “new sales of Microsoft products and services in Russia,” which includes Xbox consoles and games. “We are horrified, angered and saddened by the images and news coming from the war in Ukraine and condemn this unjustified, unprovoked and unlawful invasion by Russia,” Microsoft president Brad Smith said in a blog post.

Microsoft, Sony, and Nintendo’s announcements followed a public appeal to the PlayStation and Xbox makers made by Mykhailo Fedorov, Ukraine’s vice prime minister and minister of digital transformation, for video game companies to cease their operations in the Russian market amid the war in Ukraine.

Aside from the major console makers, which most video games call the “Big 3” of the gaming industry, other video game publishers have previously announced similar decisions to halt sales and operations in Russia. Last week, “Cyberpunk 2077” publisher CD Projekt, EA, and Epic Games have all announced they have halted all game sales in Russia and Belarus.